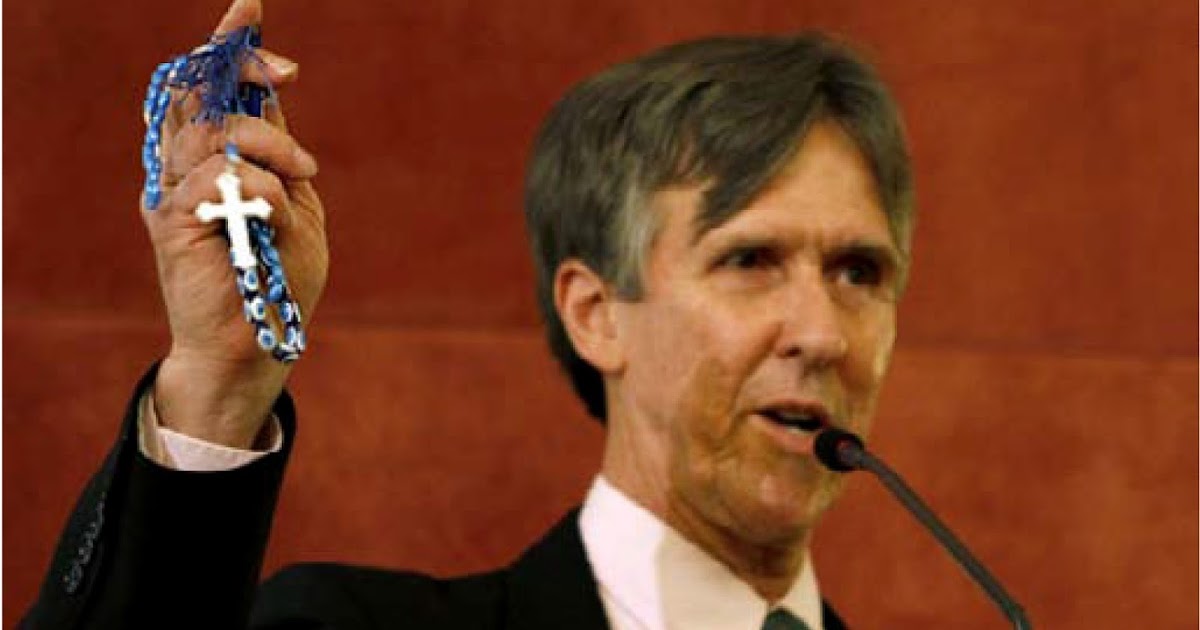 I talk with writer E. Michael Jones about the dangers of casual sex, pornography, the sexual revolution, spiritual warfare, and much more.