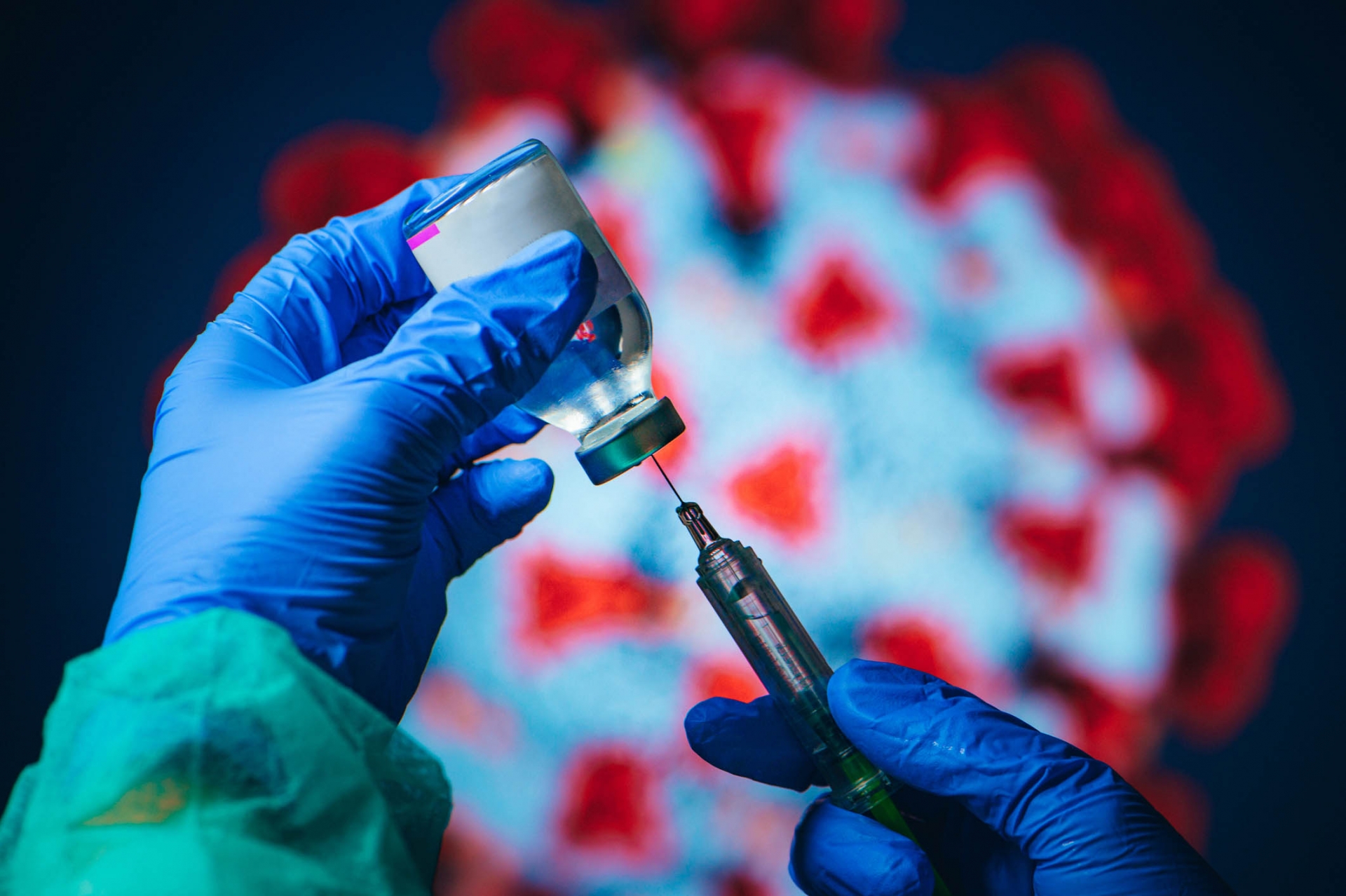 I share my suspicions about the new coronavirus vaccine, the elite plan to transform the middle class into peasants, Donald Trump’s momentous decision to cross the rubicon, loser women art, demonic influence, a retrospective of the year 2020, and a lot more.

Listen to the stream in your favorite podcast app. You can also download it or listen below: