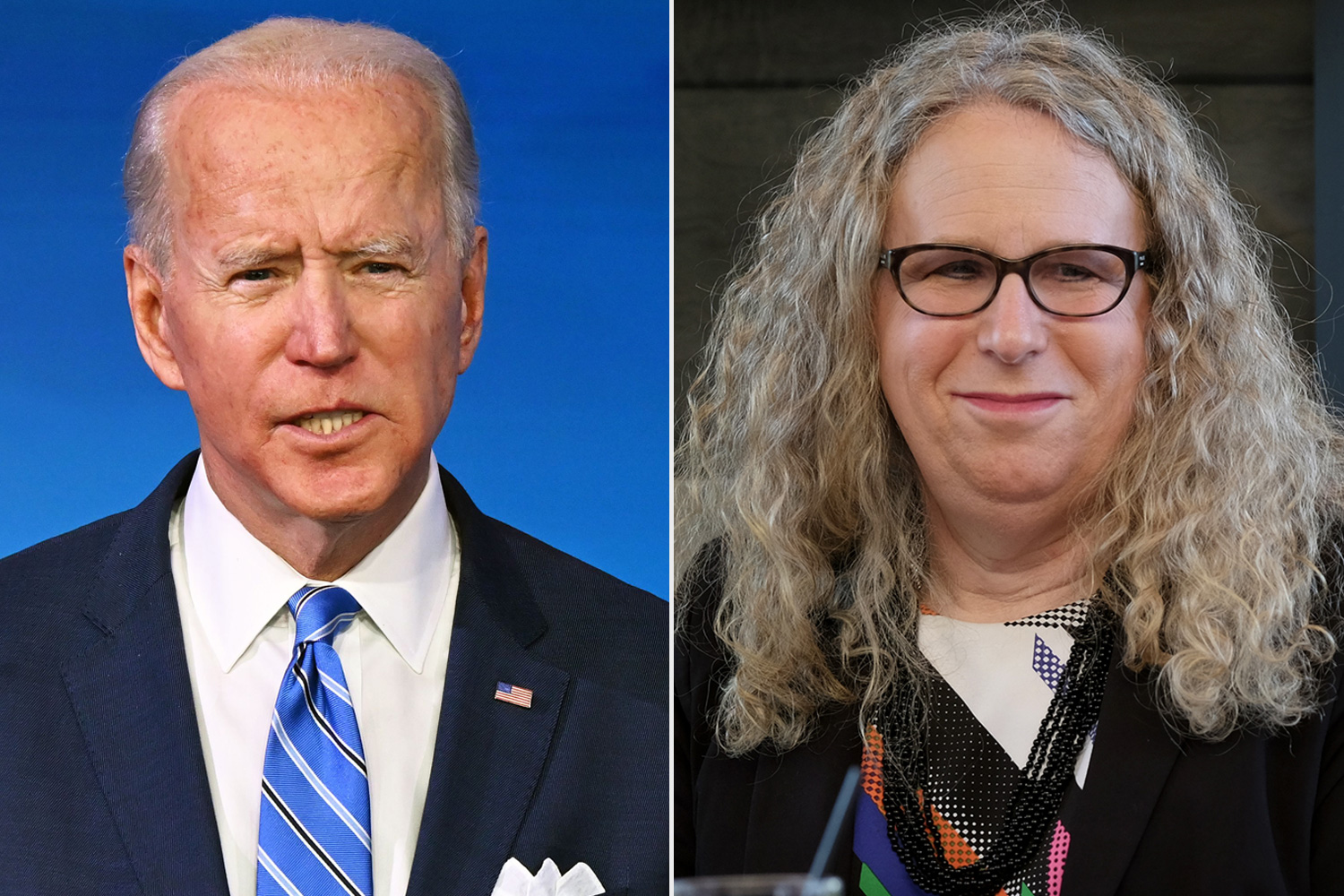 I talk about the installation of Joe Biden as President, profuse hand rubbing from a certain tribe, persecution of heritage Americans, a sudden softening in the coronavirus narrative, the growing vaccine body count, and a lot more.

Watch Next: Roosh Hour #59 – The Future Of Tyranny 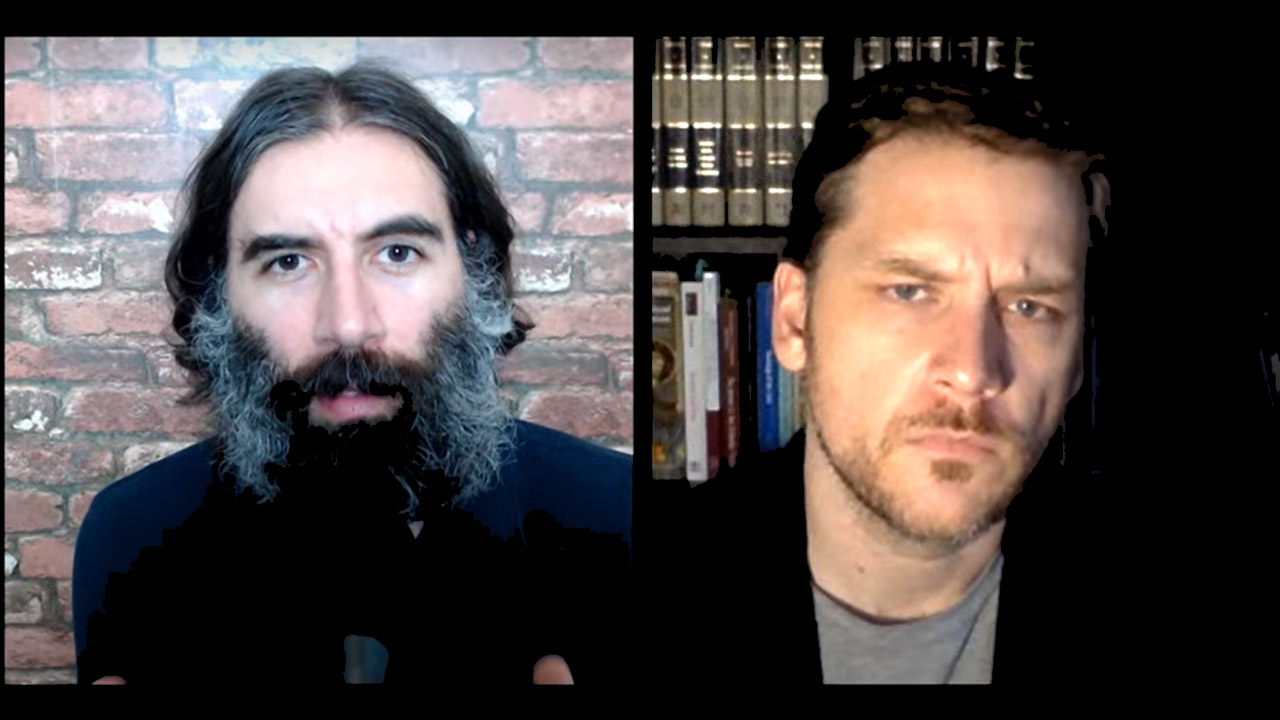 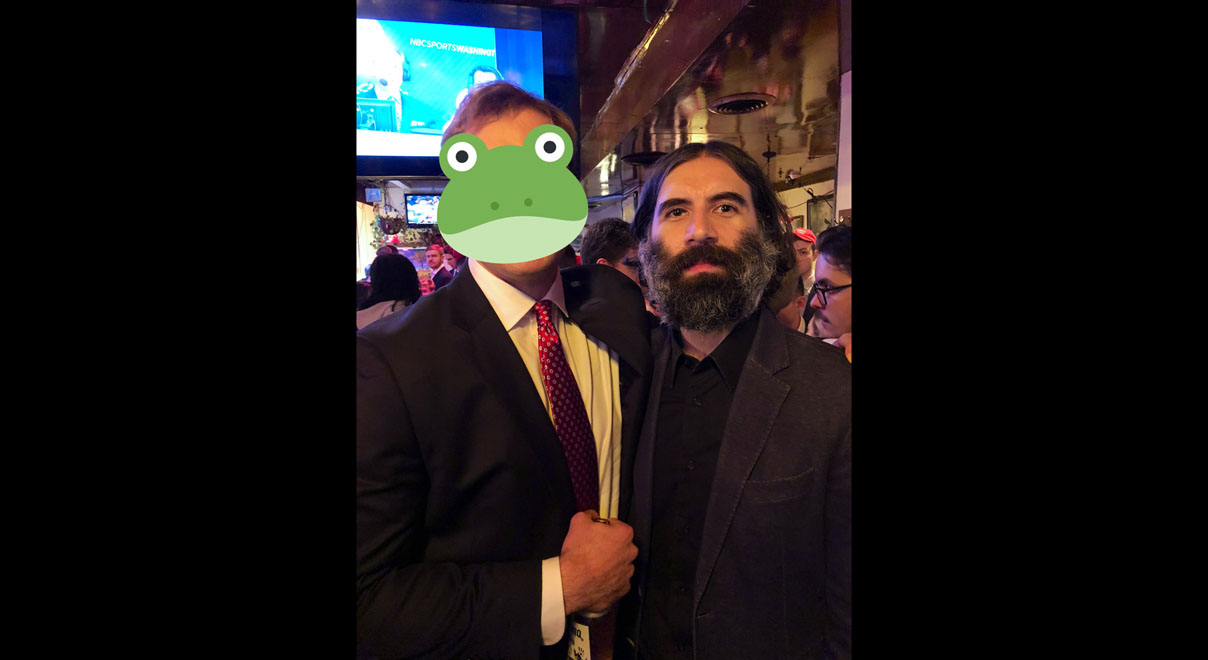 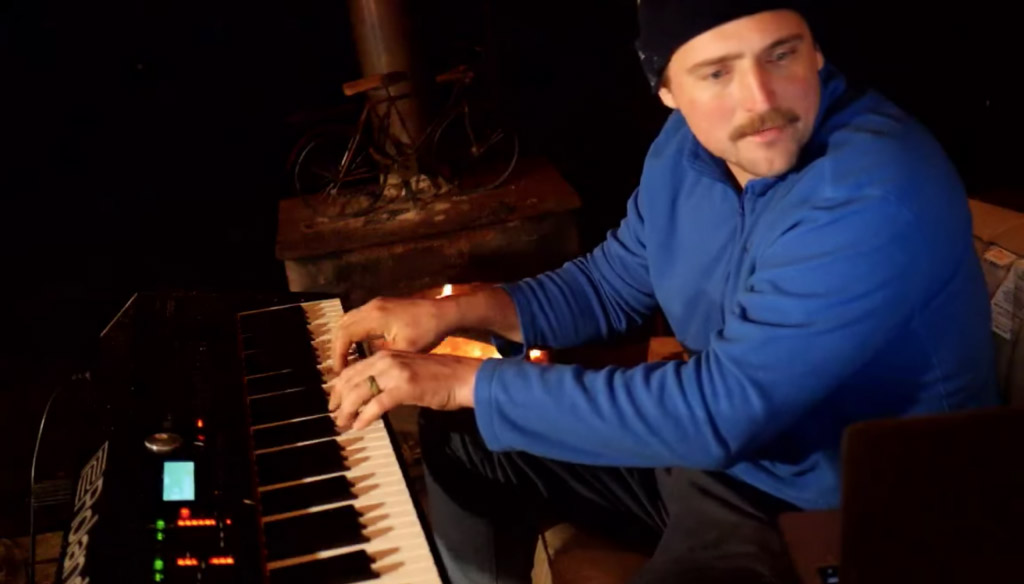 As far as the intent of the lockdowns, there is a bit of a duality. I agree that some of it is/was about getting out Trump/conservatives. But IMO the bigger reason is simply the Great Reset, to transfer wealth from small businesses to the big corps. The timing of ending the lockdowns right when Biden was inaugurated isn't entirely indicative of the overall intent of the lockdowns. The easiest way to prove this will be later this year if there is another lockdown, then I think we can safely say they haven't destroyed enough small businesses as they'd like. God bless and keep up the good work, brother.

I love your shows and found you from your Return of Kings website! I am glad you are on Gab too. Don't feel alone because probably 85 million of us (who voted for Trump) feel the same way you do about the masks and we are all trying to stand up where we can against this mask mandate and against the zombies following whatever they say to do! We may be spread out all over the country but never feel as though you are alone! We see the perversion of trannies, and pushing this sickness on society! Not all of us are mind numbed robots!

Roosh,
I encountered your podcast for the first time this evening after a long Sunday taking care of sick people then holy Catholic Mass at a Slovak Catholic Church where I had the freedom to kneel as I accepted the Eucharist. Praise God !!! I loved the icons in the background. One of my Orthodox brothers, son of a Ukrainian Orthodox priest and Ukrainian Catholic mom, supplied me with a rich cache of icons. Anyway, I found your program intriguing even despite the abrupt disconnect when you identified the National Cathedral—spiritual cousin of the “trans” abomination founded by King Henry VIII on the sand of his serial adulteries and murders of his adulterous brides, as the nation’s top Catholic Church.

God forbid Francis brings us to where the homo-episcopalians have brought us. Our Lord is correcting Catholic infidelity for delivering Pelosi, Biden, and the Cuomo family abomination as poster children for holy catholics serving the “holy father.” Perhaps our Divine Physician has lanced the spiritual black plague “boil” of Catholic inauthenticity to rid the Church of the “boiling” rivers of pus defiling our Father’s house.

Given the great episcopal “seats” Catholics have given lately to Satan and his legion, I’ll forgive you for this honest mistake. Clearly, I am not praying enough for our Lord to give His bride the same treatment He provided in Noah’s day. Of course, it’s far worse today and the Noahic bath would be tantamount to sprinking holy water on the Chicago fire.

Still, a humble apology to Jesus and His faithful sheep who are trying their best to follow Him would be a blessed mitsvah.

Any place you can go? I'm currently in Albania, which is open to Americans, face diaper regulations are not enforced, is beautiful and has fewer than 50 Tribespersons.

Edit: Oh gosh, I see I'm still attached to the moniker of a previous dispensation of Rooshdom. I renounce game, which, of course, is yet another casualty of Crazy Time anyway, even if one were inclined to play. No face-to-face interaction permitted. 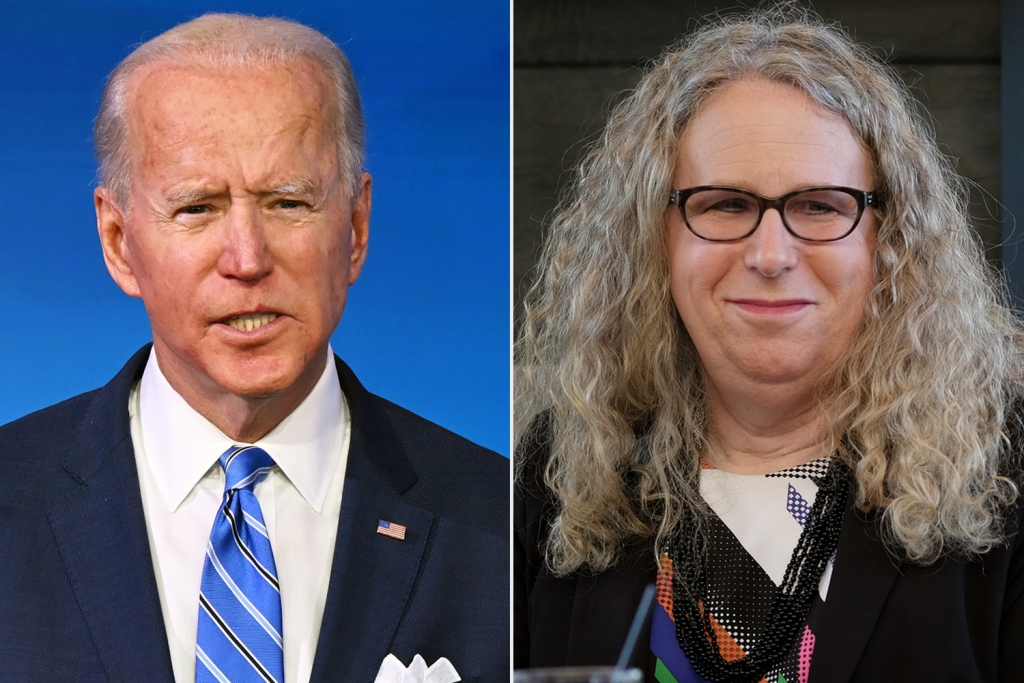 I talk about the installation of Joe Biden as President, profuse hand rubbing from a certain tribe, persecution of heritage Americans, a sudden softening in the coronavirus narrative, the growing vaccine body count, and a lot more.

Listen to the stream in your favorite podcast app. You can also download it or listen below:

Watch Next: Roosh Hour #59 – The Future Of Tyranny
Permalink

These ‘TRANS’ people irritate my 64 yr old ex reporters head. While I was listening to Roosh, I got thinking about Tolstoy and canoe trips in northern Ontario. Sitting around a fire at night with a really nice French chick. Fuck, I see 20 yr olds guys with blue hair playing video games. What’s that got to do with Tolstoy. It’s the battle scenes. Pierre running down the hill with flag. These guys lost something important. Something deep and radiant. Sad, you know when a weakling picks a fight and you really don’t want to hurt him. Pathetic is the word. Cheer up Roosh. It’s a long road with no turns. Patrick

Roosh,
~~~Your raconteur talents are very enjoyable but every time I watch you, your elevating beginnings descend into depressing doom and gloom. If blackpilling were like chocolate, yours is 90% cacao. Your documenting our beat-down by the Biden secular zealots is more chocolate than I can digest in one sitting, worse yet for 1+ hours.
~~~How are you any different from Q, the scammer you claim? Q was hyper optimistic, you are hyper cynical. Both Q and you usually end your message with "God is the winning answer".
Yeah, sure as we turn off our computers to face the dismal, insurmountable reality you documented for hours.
~~~If any viewer were suicidal, he/she would just check out of life with the future your predict.
The most gagging pill to swallow is the fact that Biden had a coordinated global vote cheating apparatus making our elections dead in the water forevermore.
~~~So my take away from you is that Satan won, not God. Perhaps an unintended consequence on your part.
~~~For those who may agree with me, my closing consoling thought is to look forward to the pendulum theory in history, i.e. the foreboding Biden term is on a brief return swing before we forsaken majority regain control. Ultimately,it will be God's physics that will save us.


Have we reached a plateau in our adoption of technology and acceptance of its impact on our lives? Or has the pendulum reached the end of its swing?