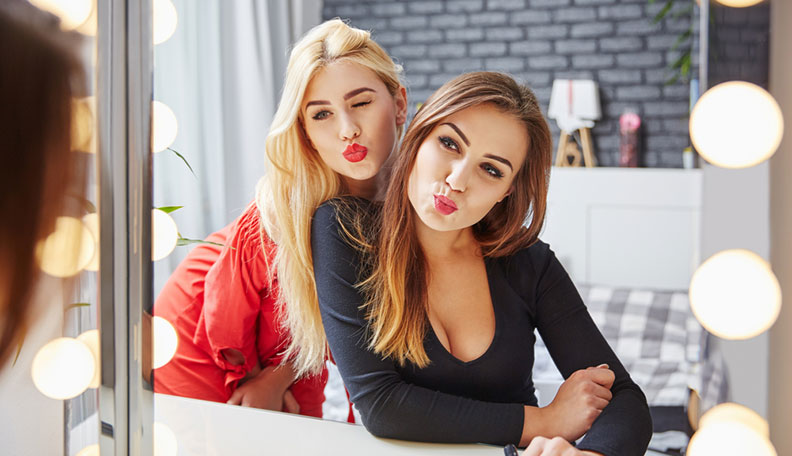 My latest video explains why you shouldn’t chase girls who disrespect the effort you put in when you ask them out.

Watch Next: I Am Officially Banned From The United Kingdom