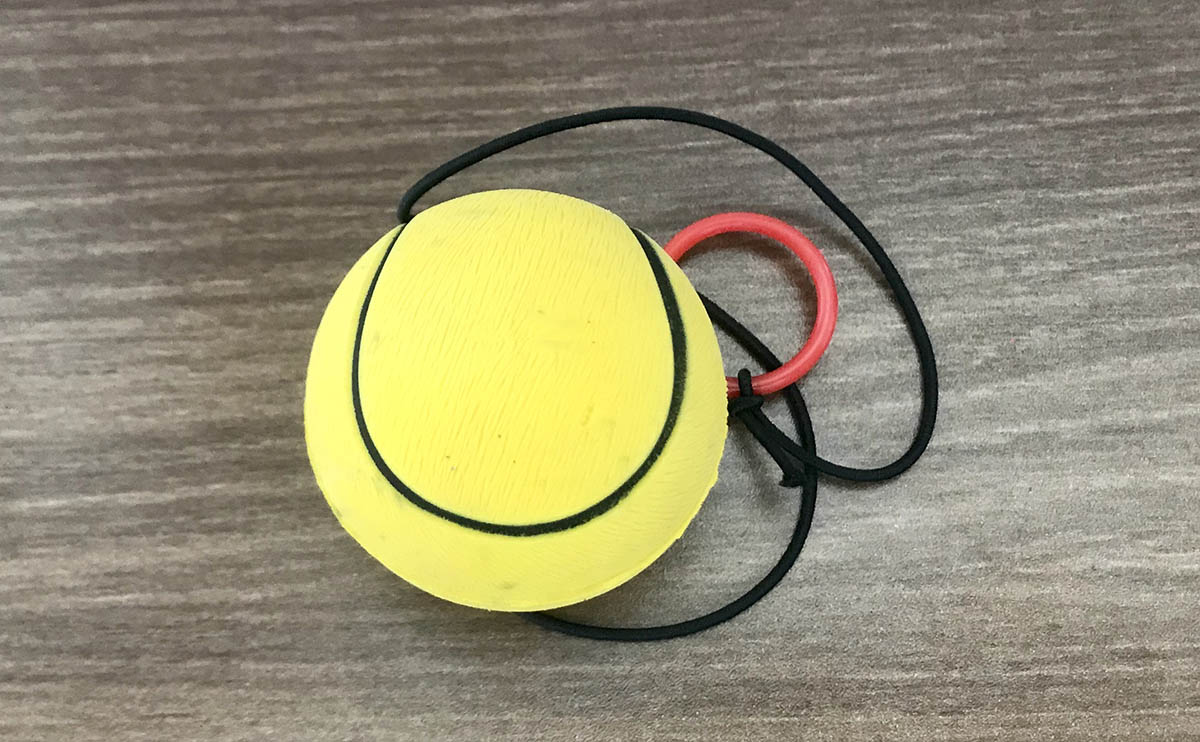 I arrived at a small town in a country I’ve never been to before. It had a traditional character of families and young people going for long, meandering strolls on promenades lined with sidewalk cafes and restaurants. No Starbucks or corporate chains in sight. Many people walk as slow as me, which is rare in all but a few Latin countries.

One afternoon, I noticed a small boy playing with a ball attached to a string. At the end of the string was a ring that you could place on your finger. He played with it as if it were a rudimentary yo-yo. I wanted to play with it, too. There were many vendors selling small toys, trinkets, and cotton candy. I found a man selling the ball on a string for a stated price of $2. I bought it without trying to negotiate.

After completing the transaction, I started playing with the ball. It turned out that the string was too short for me, perhaps because it was designed for little boys, not 39-year-old men. I looked up and caught a pair of girls looking at me. I felt self-conscious, but not enough to stop playing with the ball. After one minute of play, I got bored. I put the ball in my laptop bag and continued walking along the promenade.

I soon encountered a class of elementary school children on a field trip. I thought of handing the ball to one of them, but felt it would be too weird, so I took the ball out of my bag and discreetly rolled it into the center of the crowd like it was a bowling ball. Then I watched from the sidelines. 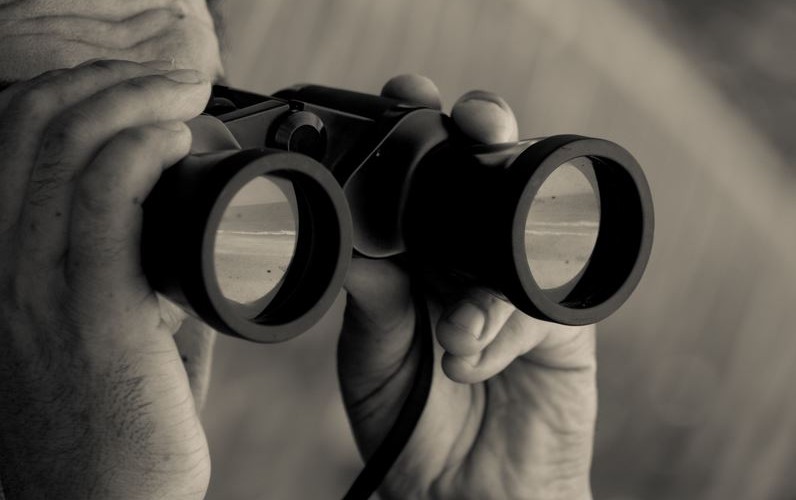 The tallest girl of the class was the first to see the ball. She picked it up and immediately started looking around. Her confused expression seemed to ask, “Whose ball is this?” She held it for maybe half a minute, asking her friends about the ball’s owner, but no one claimed it. She dropped the ball to the ground.

One of her classmates, a shorter girl with a chubby face, picked up the ball. She examined it carefully, inspecting it for any flaws or defects. She put the ring through her finger and bounced it a few times. Her class began to walk away. Instead of taking the ball with her, she threw it some distance in my direction. I couldn’t believe that no one from a group of thirty children wanted to claim a free ball.

Then a grandmother and a young boy walked directly toward the ball. Before the boy could notice the ball, his grandmother kicked it as if she were a professional soccer player and I the goalie on the opposing team. The ball settled only four feet away from where I stood. It came back to me! All I had to do was take two steps, bend over, and reclaim ownership of the ball, but I did not want it. I walked away from the ball and took a seat at the edge of a nearby statue. The poor ball had now been rejected by four people since it was set free with my purchase. If it had consciousness, I imagine it would be experiencing a deep feeling of rejection.

A man not much older than me, sitting on a bench with a woman who appeared to be his wife, caught sight of the ball. He stood up, walked towards it, and picked it up before returning to the bench. He did not look around or wonder if someone lost the ball. Instead, he started playing with it. He smiled while doing so, enjoying his good luck. After he was tired of playing, he embraced the ball with two hands and serenely stared off into the distance.

My ego stirred to action. It wondered about all the balls I could roll into crowds to watch the ensuing human drama unfold—how I could taint my gift by introducing a goal, an agenda, a benefit for me to receive. I was happy to see the man playing with the ball because the intention of buying it in the first place was also to play. My enjoyment came from the spontaneity, the surprise, and so I can never buy a ball on a string again and attempt to replay the past, but I will certainly perk up when I see someone in the future playing with a ball on a string.

Read Next: What Is The Tao?