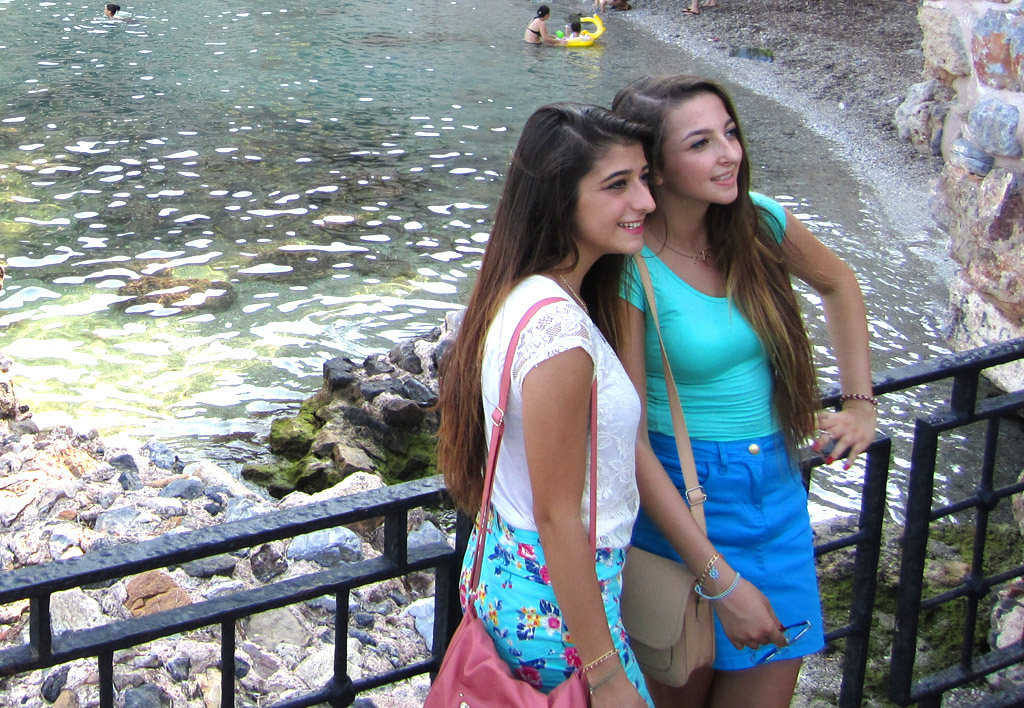 No experience in life can take from you without also giving, and no experience can give without taking. One occurs on the surface and is easily visible, but the other takes more reflection, helping you identify the truth, meaning, and value of your life. I had a recent experience in Turkey that did this for me.

The environment of Alanya for banging, it turned out, was the worst I’ve seen since visiting Bolivia back in 2007. It was worse than Washington DC, Copenhagen, and Riga, cities I’ve spared no scorn for. It was so bad I tried to change my flight to leave sooner, but since it was the absolute peak of summer, all flights back home to Ukraine were full.

The negatives of Turkey were numerous: 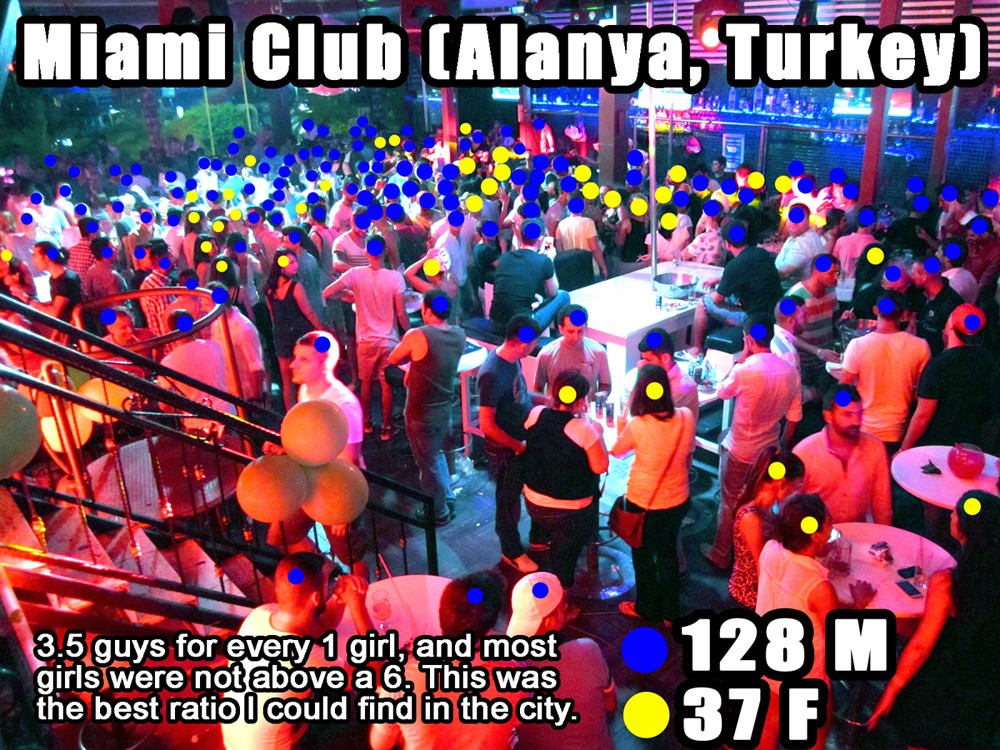 I knew I’d have a hill to climb in Turkey since I look Turkish (my bloodline is half Iranian and half Armenian), but I grossly underestimated how bad of a responses I’d get. I was treated by girls like a t-shirt or kebab vendor, just another brown man to brush off for the day. It didn’t help that Turkish men had great clown game, and were applying it with passion on girls I wouldn’t touch.

Even worse is that I went solo. On the handful of interactions I made progress on, I couldn’t isolate in the end. Rolling solo in a regular city isn’t so bad, but in a resort location it was the death knell. In eleven days I got nothing, and to add insult to injury, I got some type of infection that holed me up in a little hotel room for several days watching music videos and counting down to when I could return to the relative poosy paradise of Ukraine. It was the worst vacation I’ve ever taken.

If you’ve been reading me for the past couple of years, you’ll have noticed I’m not exactly sure as to the best way to proceed. Combined with the fact that I’ve accomplished what I had set out to do as dreamed by my 25-year-old self, it’s no surprise I’m lacking in direction. My experience in Turkey, along with fleeting clues I’ve recently processed in Russia, Poland, and Ukraine, has made that direction much more clear. Here is what I’m now sure of:

It’s not enough to state your goals, work towards them, and call it a day. Experience changes your desires and your desires affect your experiences, reacting with each other in an imperfect and unbalanced equation that can leave you absolutely sure of your direction and path one year, but lost the next. A jarring experience like the one I recently had in Turkey forced me to evaluate everything while I sat in my hotel room counting down the days until I could leave. These meditations told me to stop being so spoiled, appreciate the lifestyle that I’ve been able to build up, and to accept that the grass I’ve already found in Eastern Europe is in all likelihood the greenest based on who I am as a man.

The big problems of my life have been solved, and until those new problems appear, life will now become about receiving pleasure from dutiful work, hobbies that challenge me, and connections from both men and women. Thank you, Turkey, for helping me understand that.

Don’t Miss: Are Turkish Girls Worth It?