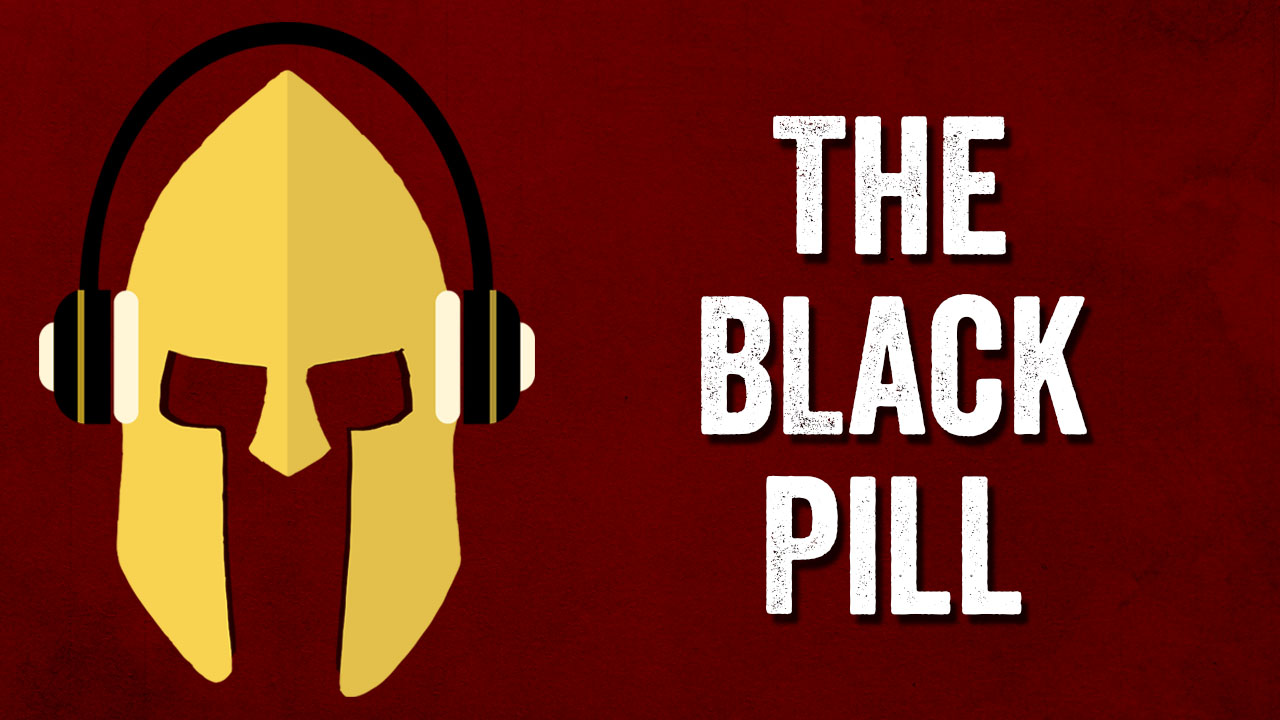 I examine the “black pill,” a frame of thinking that focuses on inaction and acceptance. After examining its core tenets, I describe the most common signs you are getting black pilled and why it’s inevitable if you happen to live in a declining society. I address the important connection between our internal emotional states and the external environment and also tackle the argument that inaction is a sign of weakness or cowardice. Lastly, I talk about where to draw the line in the sand when it comes to fighting back against wrongs that you encounter.

Add the podcast RSS feed to your favorite podcast app.

Listen Next: How To Make Money Online