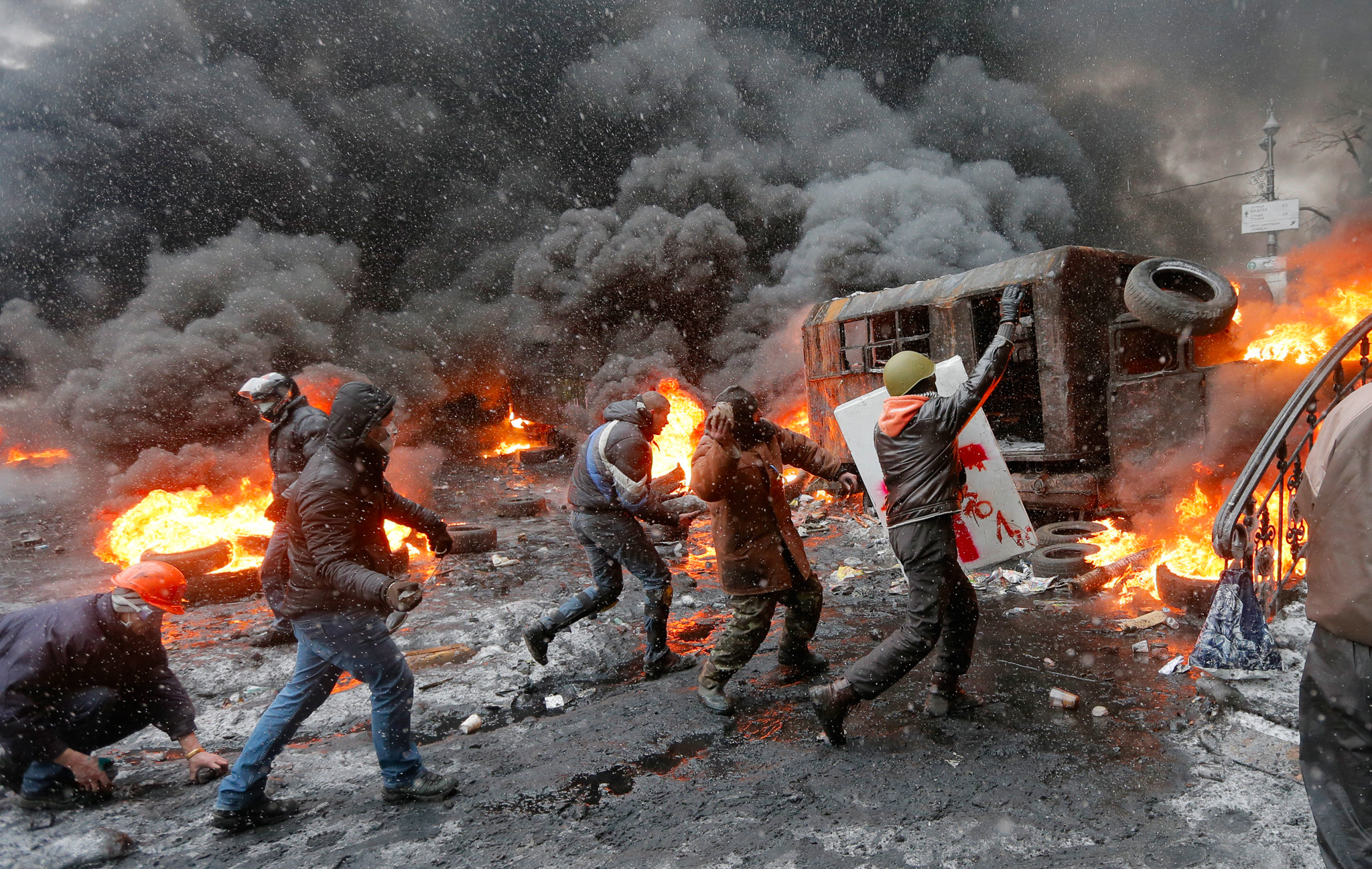 We’re approaching a point of no return. Your life will soon be impacted not just in the abstract of the degradation in women around you or an invisible tightening of your free speech, but a concrete decline in your safety and standard of living. The next stage of the long-running culture war will be marked by three features, shades of which you’re already seeing. They include an alliance of the government with subversives, a sharp increase in violence, and institutional collapse. 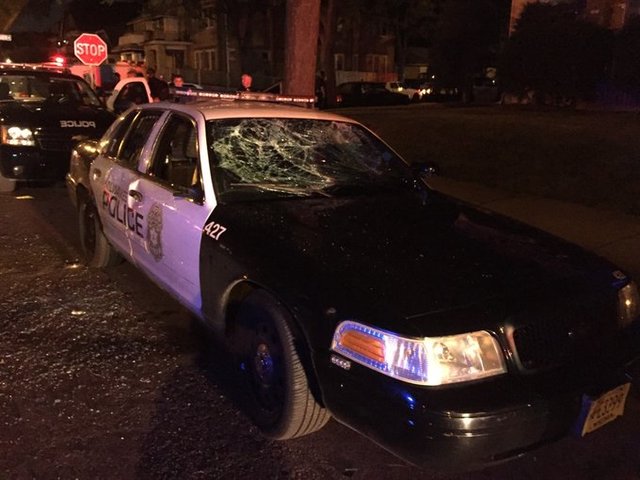 It should be pretty clear to you now that the establishment is on the side of those who wish to breed chaos in America. George Soros, Barack Obama, and other politicians are regularly making statements that whitewash crimes by Black Lives Matters and Islamic terrorists while the media is driving a wedge into the country through relentless race incitement. This is the clue that the enemy is indeed the media and your own government. Without them, BLM would not have been incited and the actions of Islamic terrorists would not have been enabled through supporting them in the Middle East with our failed policies, especially in Syria.

While it is within your right to be angry at BLM protesters or Muslims, the astute man will instead understand who supports them, in the same way you would be annoyed not at a child who misbehaves in public but its parents. The establishment wants you to waste your energy attacking blacks and Muslims, and many men are doing just that, all while the puppet masters tighten their control and continue with their plans, unimpeded.

The population must experience enough fear so that they will accept pre-determined solutions, which includes Hillary Clinton being placed in power, the federalization of the police to establish greater centralized control over urban centers that remove local governance, and the weakening of white gun-owning patriots who live outside liberal cities.

It will take a lot more than the deaths of a dozen police officers for citizens and even local police to beg the government for help, so expect far more carnage, which may be postponed until after the November election (the elites have noticed that Trump is helped in the polls after urban violence). This scenario is classically Hegelian in that the government introduces a problem (chaos) for a reaction (citizen fear) that allows for their solution (crackdowns and greater control).

Remember all those Somalis and other brown migrants that are being placed in predominately white states? It’s about time they get “activated” with guns from a Fast and Furious type of program so that patriots have to fight enemies on multiple fronts, making a future Bundy type of stand-off that we saw in Oregon impossible to succeed. The Feds will not experience much resistance to their Federalization plans in the cities as long as BLM does a good job in killing more cops, but the patriot white man remains a big thorn in their side and must be dealt with soon.

Institutions will fail and invert their objectives

Lastly, you’ll start seeing institutions invert their stated missions. The FBI will sponsor crimes instead of solve them. The Department Of Homeland Security will allow questionable foreigners to immigrate but punish law-abiding citizens. The Federal Reserve will sink the economy by destabilizing the banking system. Even non-governmental institutions will begin failing, and we’re already seeing that happen in the media with their failure to control the narrative. Universities will teach anything except “education” and Christian churches will leap towards Satanism when they endorse soft forms of pedophilia.

You will no longer be able to trust or depend on institutions for providing the most basic of services. You’ll only be able to depend on local alliances comprised of your friends, family, and local law enforcement. In spite of their faults, the police are being attacked specifically because they are the last line of local “tribesmen” that could resist Federal takeovers.

The name of the game for the elites is to foster enough chaos so that the Federal government can usher in their dream list of centralization while further tightening their squeeze on all patriotic communities and individuals. Blacks, Muslims, and other immigrants will be the useful idiots who create this chaos and sacrifice their lives after being manipulated and incited so that patriots and nationalists can be rooted out and crushed, similar to what happened in World War 2. Donald Trump is the wild card who is perhaps the only one able to alter the trajectory of these plans, but one should not count on him alone because of the strong forces he’s up against.

You can probably survive riots and cop shootings in urban cities. You’ll be able to avoid the most harmful acts of the government if you stay sharp. You’ll also be able to avoid the media’s lies to understand the truth of what is happening. But if the white patriots wake up and start fighting, the war is on and you should take your safety more seriously than ever. To predict what will happen in America, just watch what the white man does when his country is deliberately wrecked before his eyes.[culturewar]

Read Next: The Simple Rules That Govern Our Modern Political World