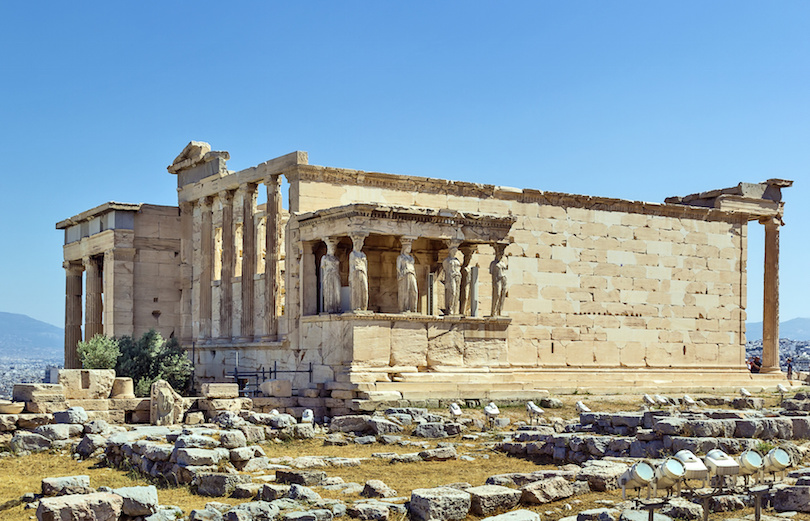 As the culture war drags on, many men ask me what they can do to improve the situation in their country outside of helping their tribe or spreading red pills through global informational warfare. The answer is creating or helping maintain a parallel institution that serves the same function as one the left has already taken over and excluded from us.

Every single institution the left has is crucial to maintaining their power. This includes universities, media, think tanks, corporations (including tech companies), Hollywood, public schools, churches, and both local and national politics. They have achieved their power by taking over every single institution that touches your life in a meaningful way and using that position to ban anyone who disagrees with their neoliberal globalist cult. The solution is to take back these institutions through our own long march or simply create our own. 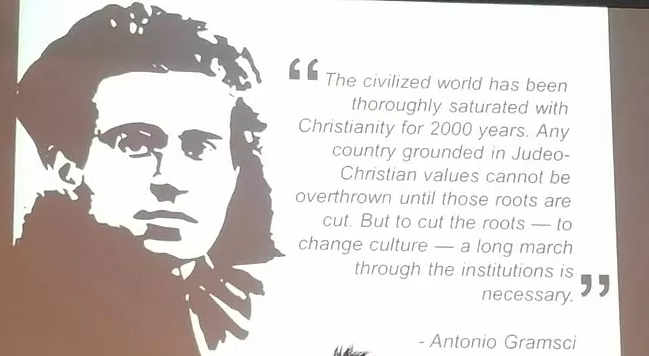 The dissident right has already created many parallel institutions. Here are just a few examples…

The left has women’s studies departments. The right has masculine studies in the form of game and Return Of Kings.

The left has the mainstream media. The right has Alex Jones, Red Ice, and alt lite Twitter personalities who disrupt the news cycle.

The left has all the think tanks. The right has web sites like Social Matter, Thermidor, and The Unz Review. They share ideas not found in establishment think tanks financed by the likes of Qatar.

The left has Hollywood. The right has meme shitlords and video channels like Murdoch Murdoch, which reach the youth in great numbers.

The left has a collection of celebrities who get attention when they share their political ideas. The right has Richard Spencer, who gets reported on from tweets he shares while in his pajamas, along with his alt right allies.

The left and cucked right has talk radio. The right has a collection of independent podcasters like Weimerica, (((The Right Stuff))), and Radio Derb.

The left has Reddit, Wikipedia, Twitter, and Patreon while the right has 4chan /pol/, Infogalactic, Gab, and Counter.fund.

Since we’ve only just begun building parallel institutions, we have no replacements as of yet for universities, public schools, the advertising industry, most of the Fortune 500, most of Silicon Valley, and converged Christian churches. This process will take multiple decades, but is absolutely necessary if we want to build enough power to defeat the left in a cold civil war scenario.

We also don’t have our own politicians. While Donald Trump did win the latest Presidential election, he lacks the “1000 statesmen,” as Ryan Landry put it, to carry out his agenda without being obstructed at every turn. He may control the brain of the millipede, but not its legs, meaning that he risks not fulfilling his agenda. We need leadership organizations that can groom young red-pilled men to defeat cuckservatives sponsored by the same billionaires that back the globalists. 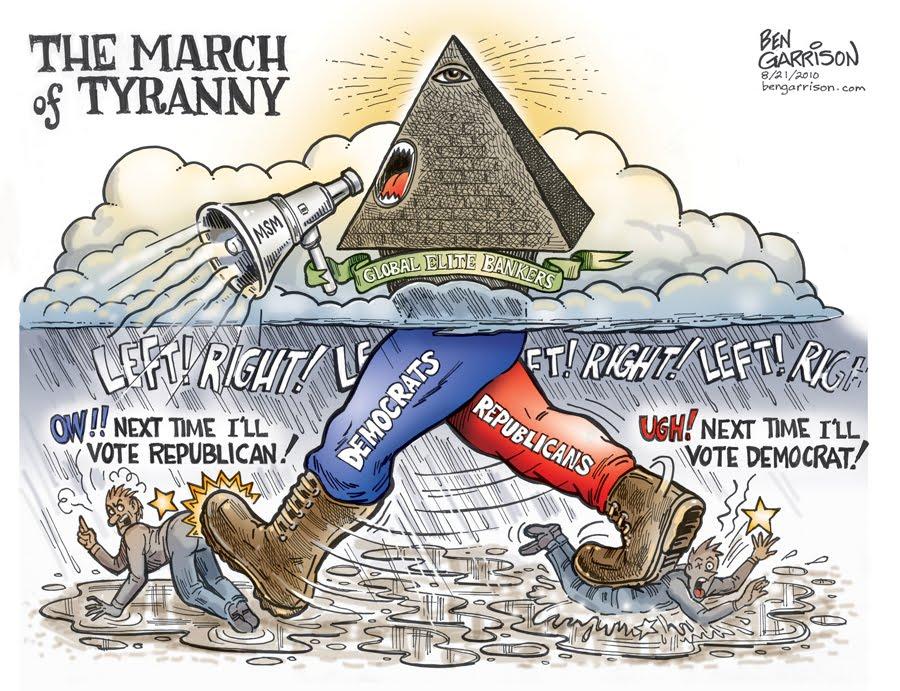 And we have to do all of this better than the left and with less money. Simple, right? In case you’re holding your breath for our own billionaire to come in and save the day, understand that every single billionaire in the world got there by being a globalist, not a traditionalist, and if a billionaire did come knocking on our door, I’d be extremely skeptical of his intentions. There is no money in advocating for tradition, so we’ll have to accomplish what the left has without handouts as if we we’re bootstrapping a business. It will be slow, but the message of the dissident right is seductive enough that people will put their blood and sweat—and soon their lives—into it.

Simply take a look at what the left controls that we don’t, and then duplicate it for the right. If that’s too much work for you, or beyond your current ability, simply find an existing parallel institution and donate your time into making it stronger, but don’t compete or attack an existing dissident group for short-term political gain, like we’ve seen recently between the alt lite and alt right.

My suggestions assume that you already took care of yourself, your friends, your family, and possibly your neighborhood. Only then would I advise doing institutional work, because there is absolutely no point in helping out your country or society if you or those immediately around you are in bad shape. For us to really defeat the left, we’ll need hundreds of our own institutions that are supported by tens of thousands of people who share similar belief systems as we do. It’s no easy task, but it is the path that will lead to victory.