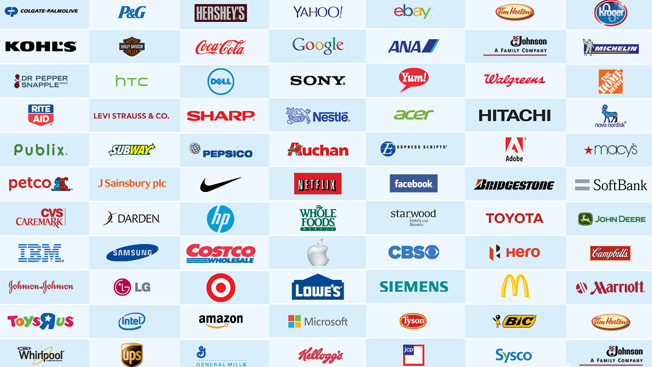 For the longest time, I believed that corporations existed simply to make money for their owners and shareholders. They are the basis of “free-market capitalism” that produces economic growth and an improved standard of living for everyone. Without them, we’d be impoverished, lacking in soul-nourishing jobs and meaningful consumer products. I no longer believe this to be the case. Corporations are actually the main vehicle that the elites use to control and enslave humanity.

The world’s first corporations, the Dutch East India Company and the British East India Company, were created to establish trade with the Far East. They just wanted to make a bit of money from spices and other exotic goods, right? But look at what they accomplished: subjugation, mass killing, the enslavement of local peoples, and a persistent system of divide-and-conquer rule over many centuries. The real objective was power; money was only needed to fulfill that end. The corporations worked with the government but also separate from it to achieve its power objective in a way that was more efficient, more nimble, and less costly than if the government acted alone. 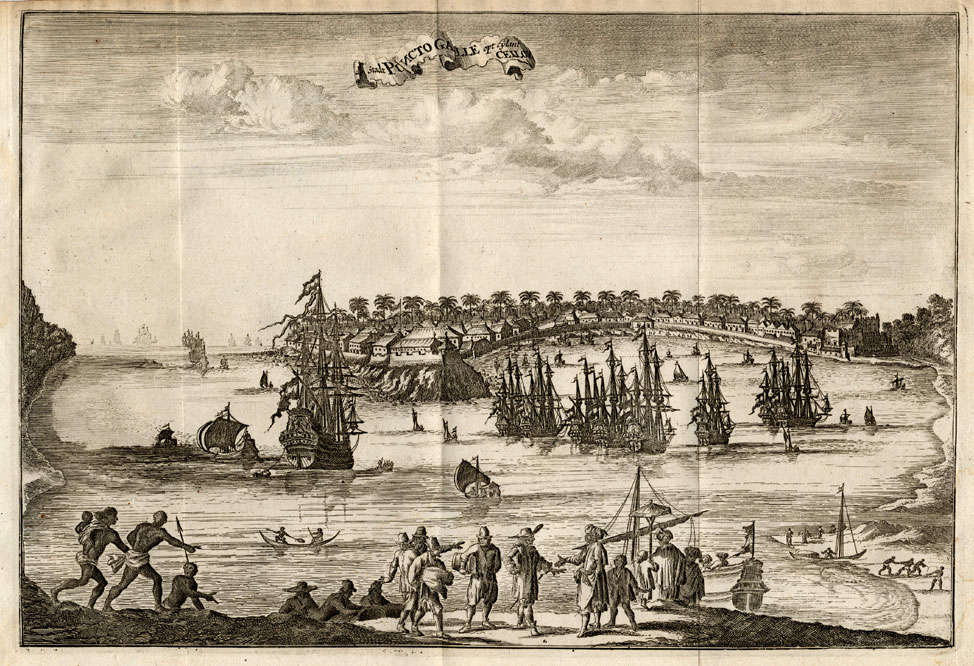 The idea of using a corporation or business to fulfill non-monetary objectives is easily seen today when a man opens a nightclub. Technically, he’s in business and wants to make a profit, but his real goal is to improve his local status and increase his access to beautiful women. I’m sure you know that there are a hundred easier ways to make money than by opening a nightclub, which only stays trendy for a few years before losing popularity. Just because the man who opened the nightclub used the vehicle of a business to improve his status and sex life, it doesn’t mean the main reason of his venture is “business.”

Consider that many Silicon Valley corporations haven’t made a profit, with no apparent concern of their profitability. Examples include Uber, Twitter, GoDaddy, Netflix, and for the longest time, Amazon, which didn’t turn a profit for a decade while squeezing the margins of traditional retailers. You only need to examine the goals of these corporations, which is the centralization and consolidation of previously decentralized sectors, and their eagerness to control access to public services, information, and products you consume, to know that growing their “revenue” is really a way to grow their power over you until all alternatives are crushed. Once that happens, you can then be steered and led by them in a way that shapes your thinking and behavior, which is why they got into business in the first place.

I came to the conclusion that corporations had to be about human control when examining how most companies of the Fortune 500 go against basic principles of profitability and business sense to virtue signal for marginal audiences like homosexuals and transvestites that comprise only a tiny part of their business. Gilette published propaganda against their own male customers. Athletic company Nike hired a spokesperson (Colin Kaepernick) who is more known as a race complainer than an athlete. Family-friendly retail chain Target changed its policy to allow tranny men to use female bathrooms. Coffee company Starbucks is bludgeoning its mostly white customers with Black Lives Matters wokeness. The National Football League puts homosexual cheerleaders on the same field that its gladiator athletes compete on. Banks and financial service firms like Chase and Paypal shut down customers because of their personal ideas. On and on it goes of corporations that are supposed to be in the business of profit going against that profit to appease a globohomo agenda that hates heterosexuality, the family, European-derived peoples, and God. 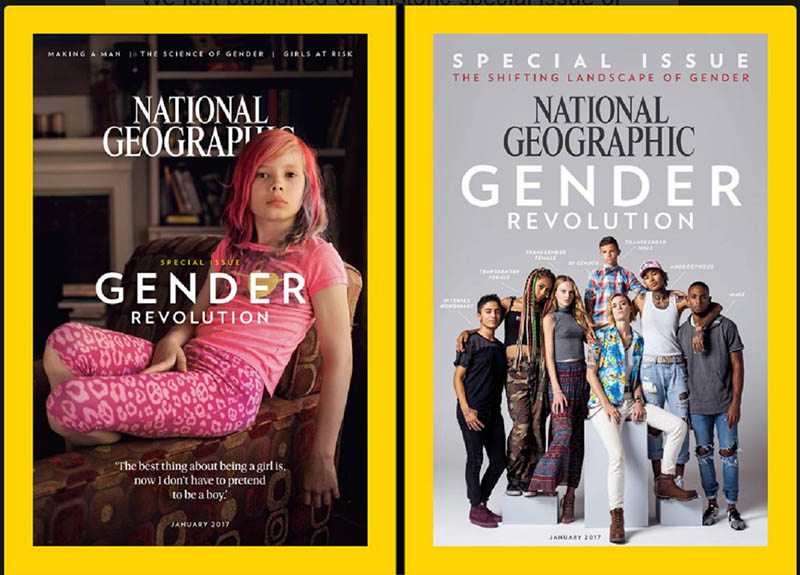 Our minds are well-tuned to deduce a working theory of how something works from observing the parts. So you may observe the current state of corporations and try to come up with a theory, but I find it’s more helpful to first come up with the theory and then see if the parts match the theory. The following is the only theory I could come up with that perfectly explains why all major world corporations are acting in the same way against their own profitability to virtue signal for globohomo:

Fortune 500 corporations are controlled by the same group or entity (i.e. “spider”) that is pushing globohomo to control and enslave humanity. Revenue and profits are useful by the spider to fulfill its main objective of control (power).

If you start with that theory, absolutely everything that corporations are doing today makes sense. While different corporations may not agree on every single agenda point, they do act like different organs of the same organism, operating in near lockstep to shape and control human behavior around the world. It also explains why corporations in completely different sectors, or ones that are even based in different nations, push the exact same propaganda. In fact, the above theory is so correct in my mind that the only remaining question is the identity of the spider. 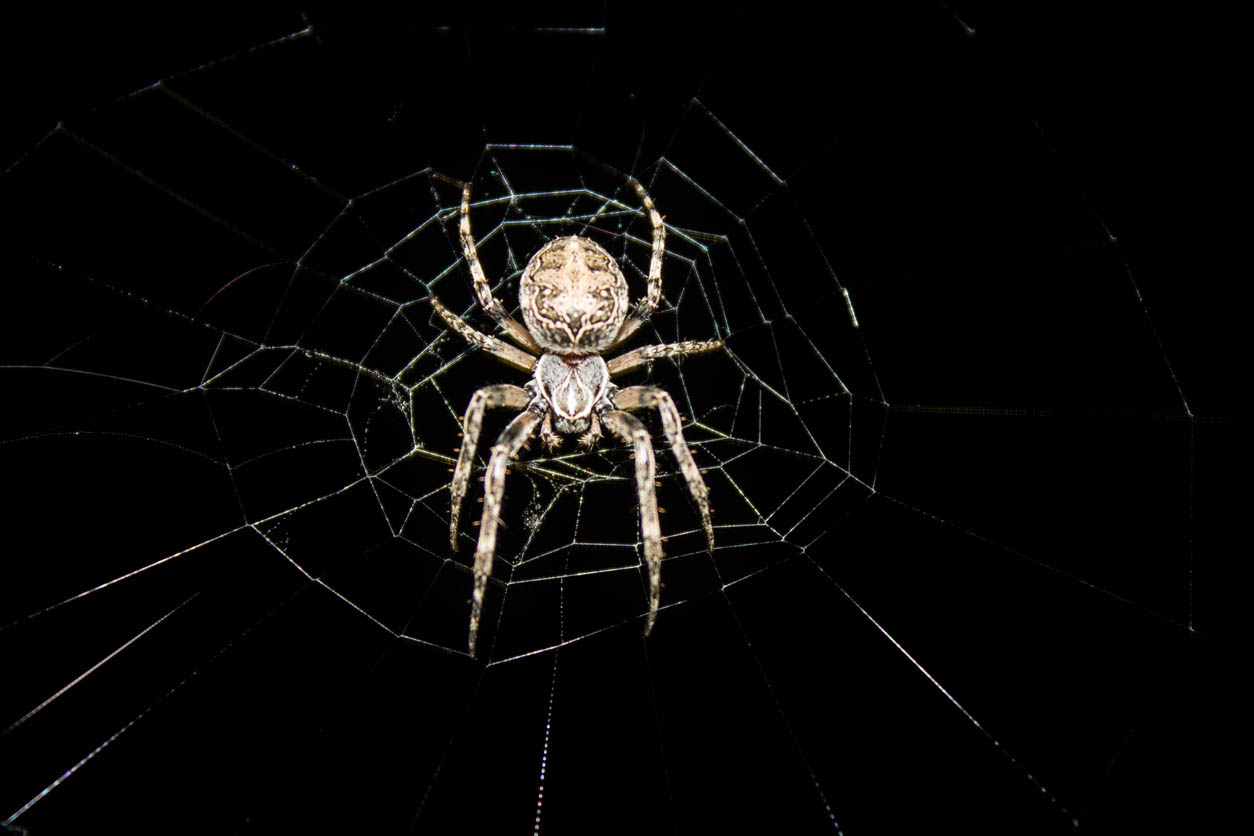 The spider laughs at your attempt to boycott one of its companies, because it doesn’t need your money. The point of the corporation is not to make money: it is to control you. Every dollar it makes strengthens the corporation for its main objective to render you harmless to a spider that aims for everlasting rule and power. Your puny boycotts, activism, and petitions have no effect on him (or them), because once a corporation has started to flex its muscles, it has already achieved near-monopoly status in its sector. Only when it’s in the early process of cementing its power does it seem to act like a business that cares about profit, but when it has passed that stage, and most big brands like Gilette and Google have, get ready for them to bludgeon you over the head with sodomy and other forms of degeneracy. While we can’t see the spider, we surely can feel the effects of his web, which is funneling us into accepting what amounts to a rootless, sterile, and atomized life.

I wouldn’t worry about giving your money to corporations, since technically they have little use for it. What’s more important is being aware of which belief or behavior the corporation wants you to perform, or the belief or behavior that they are concealing from you, as is often the case with the censorship efforts of the media and Silicon Valley. What is the corporation nudging me to do? Eat poisoned food? See the family as archaic? Inject my child with harmful chemicals? Be distracted with hedonism or pleasure? Be obsessed with anal sex? Feed the most damaging parts of my ego? These are questions I must ask with everything I purchase and every idea I believe that is encouraged by a large corporation.

Use corporate products and services to live your life in a healthy way, but if you blindly follow global corporations and see them as being moral, or in the service of social good, you will be steered into a self-destructive lifestyle that separates you from the natural order and moral living. Always remember that corporations don’t care about your money as much as they care about controlling you.

Read Next: The Inversion Agenda 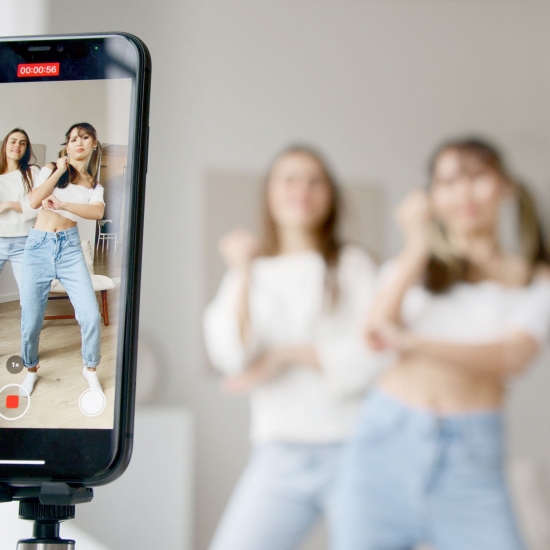 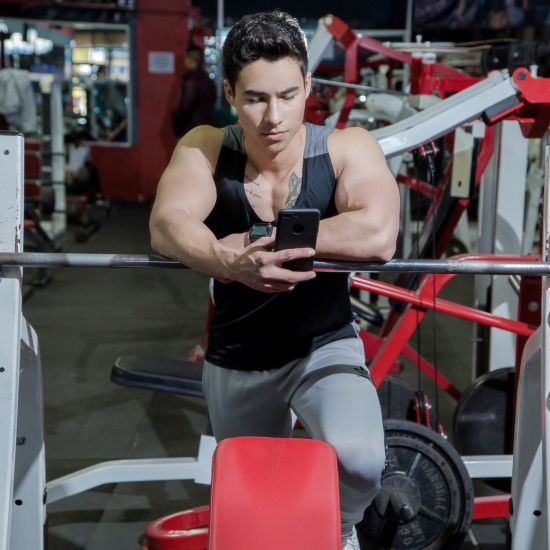 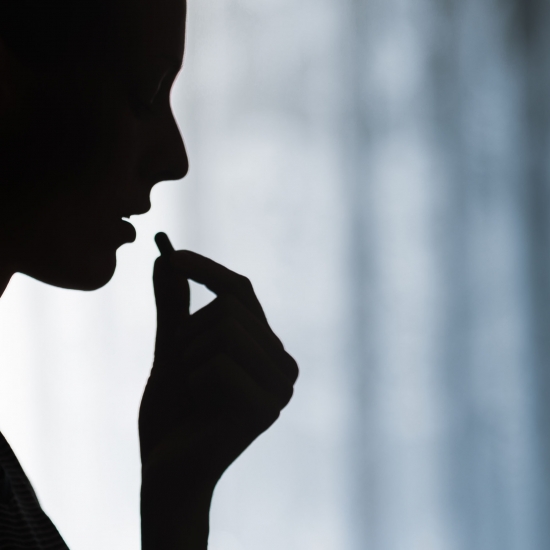