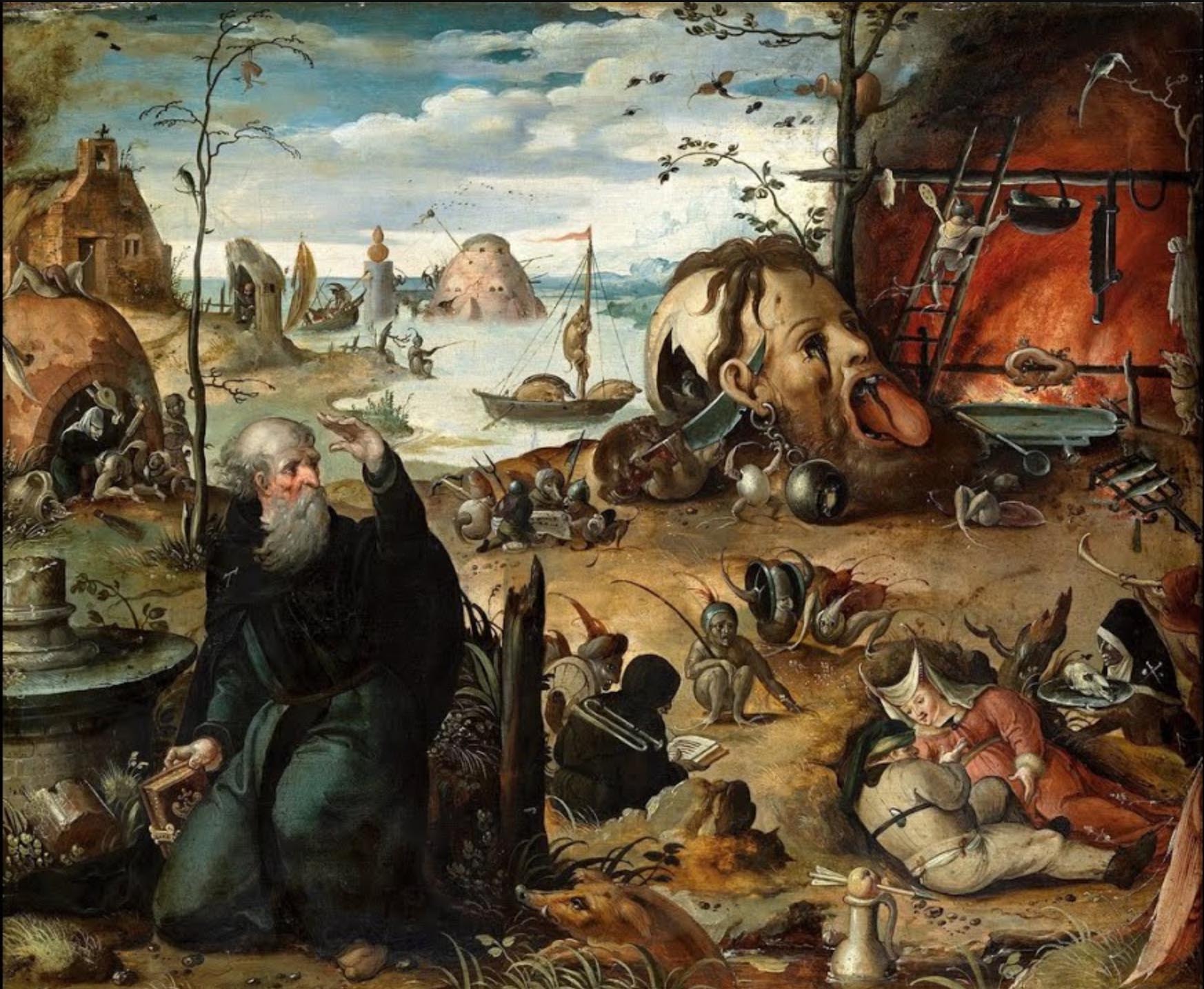 Saint Anthony is perhaps the most well-known monk who has ever lived. His decision to serve Christ in the desert starting in the 3rd century has inspired untold numbers of Christians to follow his example. His teachings have been so normalized in Orthodox monasticism that if you study the monastic saints, you indirectly study him. Life Of Saint Anthony is a short book that reviews his life as chronicled by Saint Athanasius of Alexandria.

The demons, therefore, if they see all Christians, and monks especially, labouring cheerfully and advancing, first make an attack by temptation and place hindrances to hamper our way, to wit, evil thoughts. But we need not fear their suggestions, for by prayer, fasting, and faith in the Lord their attack immediately fails. But even when it does they cease not, but knavishly by subtlety come on again. For when they cannot deceive the heart openly with foul pleasures they approach in different guise, and thenceforth shaping displays they attempt to strike fear, changing their shapes, taking the forms of women, wild beasts, creeping things, gigantic bodies, and troops of soldiers.

If you don’t regularly pray and fast, you’re in dire straits against demonic attacks, and must pray to God to reveal to you the severity of your condition so that you can begin a spiritual life of repentance. Saint Theophan the Recluse has stated that for those who do neither, we can assume a demon is already residing in them, filling their minds with all sorts of evil ideas.

After repentance, the demons will be busy trying to push you back in the world with bad thoughts and suggestions, and if that doesn’t work, they may try to ruin your life by setting you against a parent or spouse, or encouraging someone to levy false accusations against you, and if that still doesn’t work, and you are insistent on trusting God with all your heart and soul, they may appear in corporeal form to frighten you and rattle your faith. Once you decide for Christ, there is rarely an easy moment.

‘If there had been any power in you [demons], it would have sufficed had one of you come, but since the Lord has made you weak, you attempt to terrify me by numbers: and a proof of your weakness is that you take the shapes of brute beasts.’ And again with boldness he said, ‘If you are able, and have received power against me, delay not to attack, but if you are unable, why trouble me in vain? For faith in our Lord is a seal and a wall of safety to us.’

But the demons as they have no power are like actors on the stage changing their shape and frightening children with tumultuous apparition and various forms: from which they ought rather to be despised as showing their weakness.

I have no doubt that what he says is true, but if one day I am taking a walk in the park, and I witness an alien creature with black leather skin and eyes bright like red coals rushing at me, I wonder if I would just outright faint from fear instead of remembering to call upon Lord Jesus Christ for aid.

There is no point in knowing the future

For what use to the hearers is it to know from them what is going to happen before the time? Or what concern have we to know such things, even if the knowledge be true? For it is not productive of virtue, nor is it any token of goodness. For none of us is judged for what he knows not, and no one is called blessed because he has learning and knowledge. But each one will be called to judgment in these points—whether he have kept the faith and truly observed the commandments.

I break this teaching every day. I steadily consume the news to look for patterns that allow me to make a guess of the future. I analyze statements by oligarchs to perceive their evil plans. I’m curious beyond measure of what will happen tomorrow, to the point where I may be neglecting my present duties before God.

Even if I did know the future, and the specific details of all the pain and tribulation that is coming, would that increase my faith or merely put me in despair? By sharing my dire prognostications with the world, aren’t I nudging others towards despair as well? I must carefully examine myself on this issue.

The body must be subjected to the soul

[Antony] used to say that is behooved a man to give all his time to his soul rather than his body, yet to grant a short space to the body through its necessities; but all the more earnestly to give up the whole remained to the soul and seek its profit, that it might not be dragged down by the pleasures of the body, but, on the contrary, the body might be in subjection to the soul. For this is that which was spoken by the Savior: ‘Be not anxious for your life what you shall eat, nor for your body what you shall put on. And do you seek not what you shall eat, or what you shall drink, and be not of a doubtful mind. For all these things the nations of the world seek after. But your Father knows that you have need of all these things. Howbeit do you seek first His Kingdom, and all these things shall be added unto you. Matthew 6:31; Luke 12:29.’

For most of my life, I didn’t believe there was a soul, and fed the insatiable appetites of my body, which bullied my dying soul into complete submission, muting its cries for spiritual food and moral goodness. I’m trying to reverse that pattern now, but I made my body rather strong. It cries out in pain if it goes without food for an hour beyond its feeding time. It curses me when I want to take a cold shower. It exclaims how it will die if I endure another long fast where I avoid meat and cheese and cakes with buttercream frosting. I don’t hate my body, since it is an instrument God gave me for my salvation, but I dislike how listening to its fallen urges and instincts will condemn me for all eternity. My asceticism is still weak, but I’m arriving at a point where if my body makes a demand, I think about doing the opposite.

The endurance of Christianity

For this is a marvellous thing, that your religion was never persecuted, but even was honoured by men in every city, while the followers of Christ are persecuted, and still our side flourishes and multiplies over yours. What is yours, though praised and honoured, perishes, while the faith and teaching of Christ, though mocked by you and often persecuted by kings, has filled the world. For when has the knowledge of God so shone forth?

One need only look at all the dead ideologies and religions to see that they were temporary trends with puny revelations, mere flashes in the pan. Is anyone trying to bring back Druidism? Is there a revival around the cult of Diana? Will the Stoics once again have learning centers in the world’s most important cities? Some religions such as communism and Islam will likely remain with us until the end, only because it is supported by the dark powers as a plausible replacement to Christianity, but if they were judged on their own merits, as being the source of ultimate truth, they could not hold a candle to the revelation that God has provided through His Church and saints.

At only fifty pages, Life Of St. Anthony was a quick read that gave me much insight into spiritual warfare and asceticism. Thankfully, the full teachings of St. Anthony were captured in many other sources, so this work can serve as an introduction to one of the Church’s greatest saints. 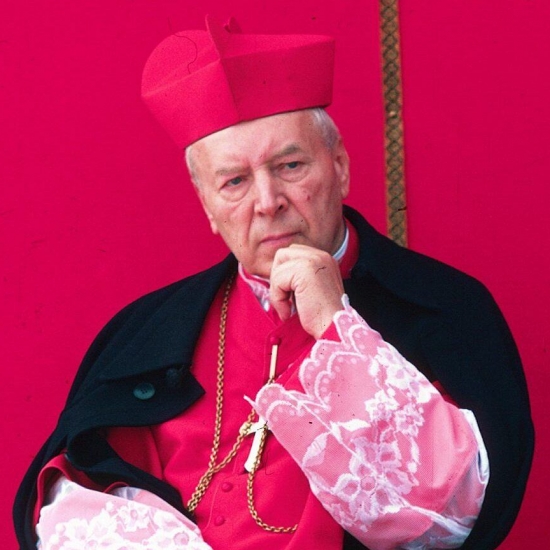 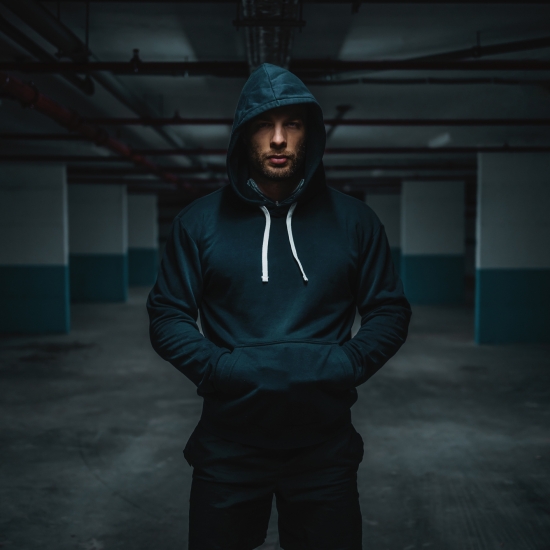 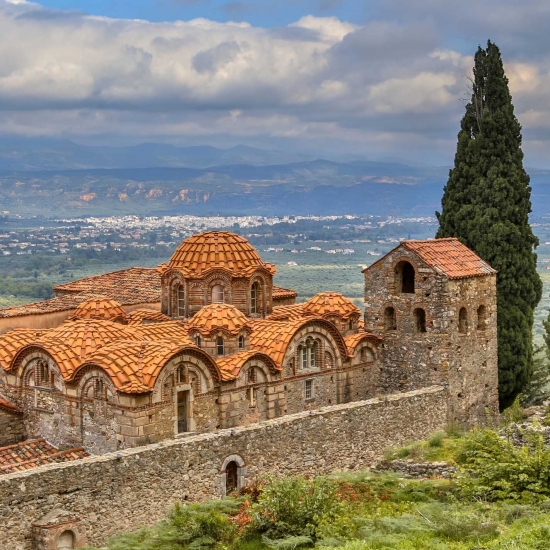