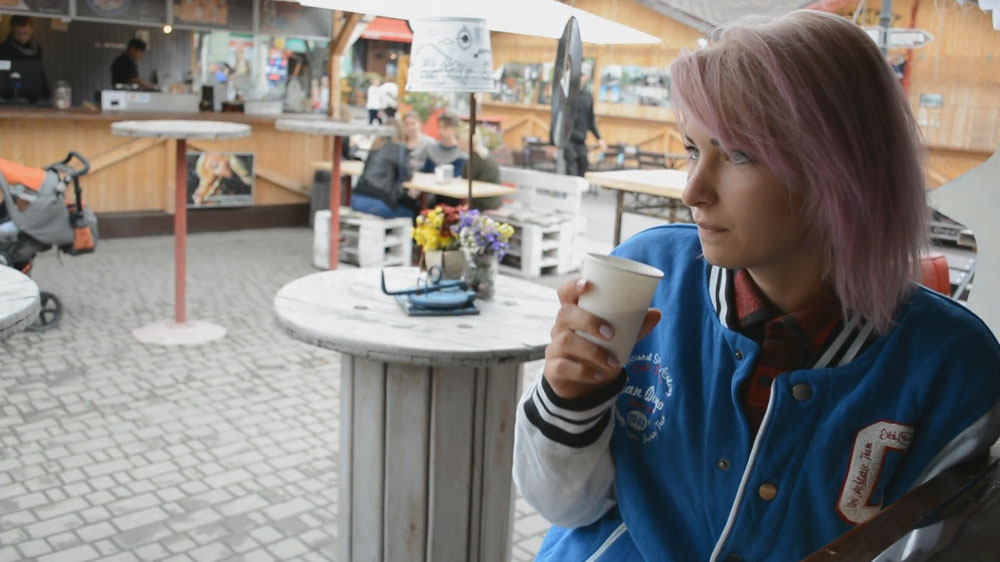 Here a video that I shot in Odessa last September:

I hope that this video doesn’t become a “before” artifact if the Ukraine conflict intensifies and spreads to Odessa. The conflict was one contributing reason I decided to leave for Poland, since living in a war-torn country is not fun or conducive to stability, as much as I enjoy Ukrainian women.

Watch Next: Why Men Shouldn’t Use Shampoo