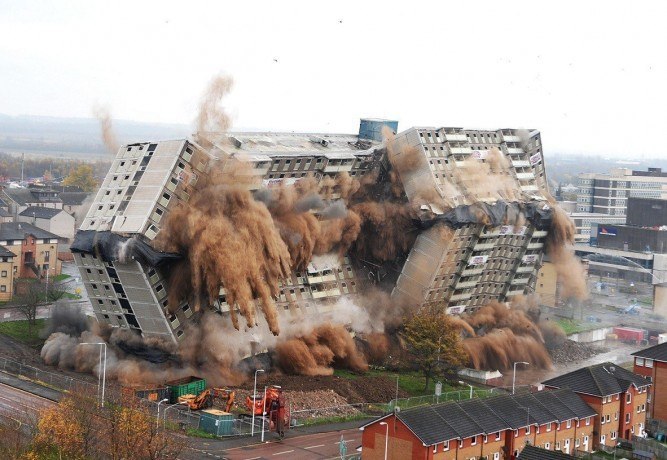 I make the argument that the establishment is failing to keep a lid on “dangerous” ideas that oppose the narrative, and that we’re in store for more shameful propaganda and free speech crackdowns.

Watch Next: The Truth About Multiculturalism And Third-World Immigration