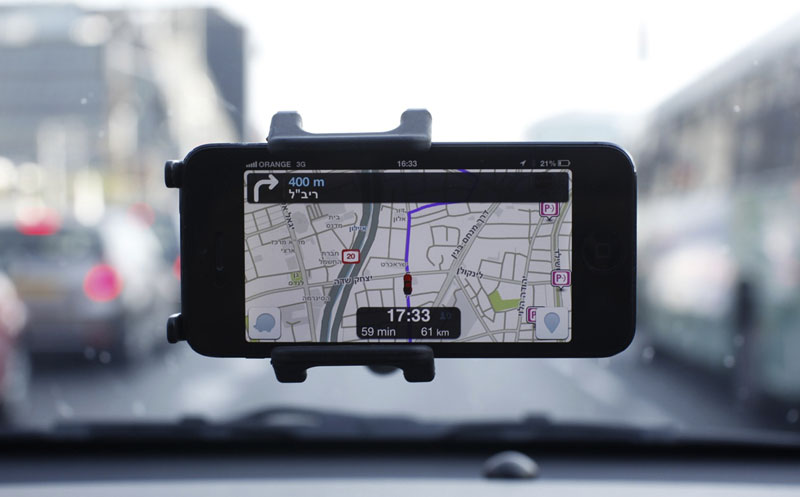 When I recently came back to the United States for a longer stay, multiple friends advised me to use a navigation app called Waze. They said the app was better than Google Maps because it finds shorter routes thanks to superior real-time capabilities. Reluctantly, I began using the app, and very quickly saw how it blew away my own knowledge of the Washington DC area. Fast forward two months and I can hardly imagine driving without it. The speed at which I’ve started following commands from a computer algorithm shows how easily we will give up our own self-determination in the face of advancing technology.

I’ve lived in the DC area long enough that I’m very familiar with how to get around. In spite of that, I found myself using Waze even for short trips that I obviously knew how to drive to. The reason? It’s possible that a traffic jam or accident means that I could shave off two whole minutes of travel time. Instead of using my own knowledge to determine an acceptable route to a known location, I have willingly relinquished control to an app. While I enjoy the time savings that Waze offers me, I fear how I will incrementally and voluntarily give up more of my free will to computers that can process information much more efficiently than I can. Bit by bit, I will have my behavior constrained by the digital cloud, entrapping myself in a prison of my own doing.

It’s not hard to see how we’ll give up our free will in other areas as well:

Even the most educated and intelligent man can not compete with an algorithm containing reams of historical data and real-time inputs that greatly increase its ability to make an accurate decision. I know the DC area pretty well, but I don’t know it as well as an app that is simultaneously monitoring 70,000 other “Wazers” nearby, with a granular understanding of every single public road in the city. I accept my inferiority and submit myself to the Waze app, saving time on every trip, even though I feel uneasy doing so. 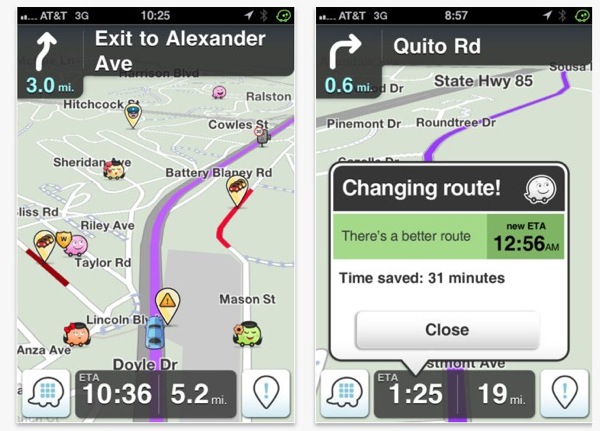 The scenarios I mentioned above are not far off. You will voluntarily give up your ability to make one decision after another to a computer that objectively knows better than you and provides a greater benefit than you can give yourself. The benevolent computer won’t demand anything of you except a marginal fee or a trivial amount of time looking at advertisements, but by submitting to it, you will slowly give your humanity in the name of efficiency, time, and living a long life—a life increasingly controlled by computers that you now need to perform trivial actions of how to drive, how to sleep, and what to eat, until they become involved in far greater matters of importance such as which medicines to take and what job to work in for the entirely of your adult life. You will need computers to get through the day, and soon, to merely survive.

Every time I load up Waze to direct me to a destination I already know how to get to, I can’t help but feel guilty, but then I see the strange route it wants to take me through that saves four minutes of time compared to the route I would have taken, and I happily submit to its directive. During the drive I glance frequently at my phone’s screen to make sure I’m following Waze’s instructions faithfully, becoming an obedient subject to this intelligent computer, and I wonder what other computer I will give up more of my free will to just to save a bit of time, just to make life a little more comfortable. Maybe I’ll have the courage to say no and refuse the computer’s benefit in a way that I can’t say no to Waze.