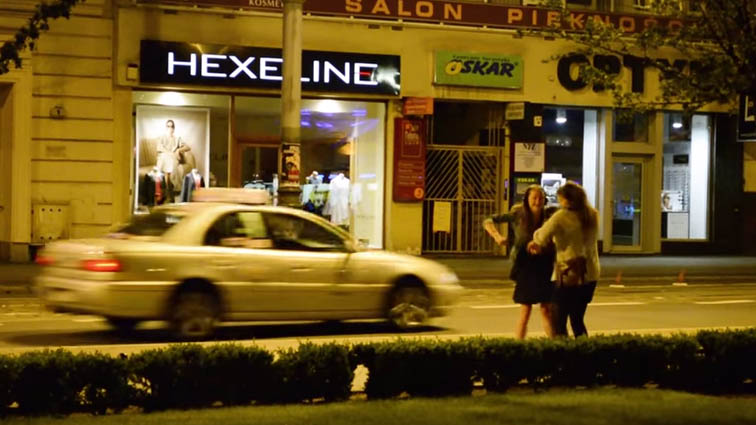 In the beginning of summer, I shot a video of the nightlife in Poznan. Have a look…

Poznan is a second-tier city that competes with Wroclaw for foreign visitors who want to avoid the tourist hordes of Krakow and Warsaw. I first visited in 2011, and upon a subsequent visit four years later, have sadly watched it decline. It’s still a far superior option compared to anywhere in the USA when it comes to comfort, cost of living, and quality of women, but I find it hard to stay in a country that’s becoming more degenerate with each passing month (green and blue hair have recently started to make its appearance).

My concern for Poznan easily applies to Europe as a whole. The entire continent in spiritually and demographically lost, with sub-replacement birth rates among natives in every single country. The suicidal mission to accept over a million Islamists will send Europe deep into a void that may be impossible to reverse. Deciding to live in Europe is the same as living in a building that will no longer see important repairs.

Now that I’m looking for a long-term home instead of short-term fun, I’m finding it hard to consider anywhere except for Russia, the only country I believe can defeat the multicultural evil of the West. Either way, I’ll have to make hard decisions in the next couple of months about where I want to call home.

Watch Next: Poland Is Embarking On The Path Of Sterility Over Life