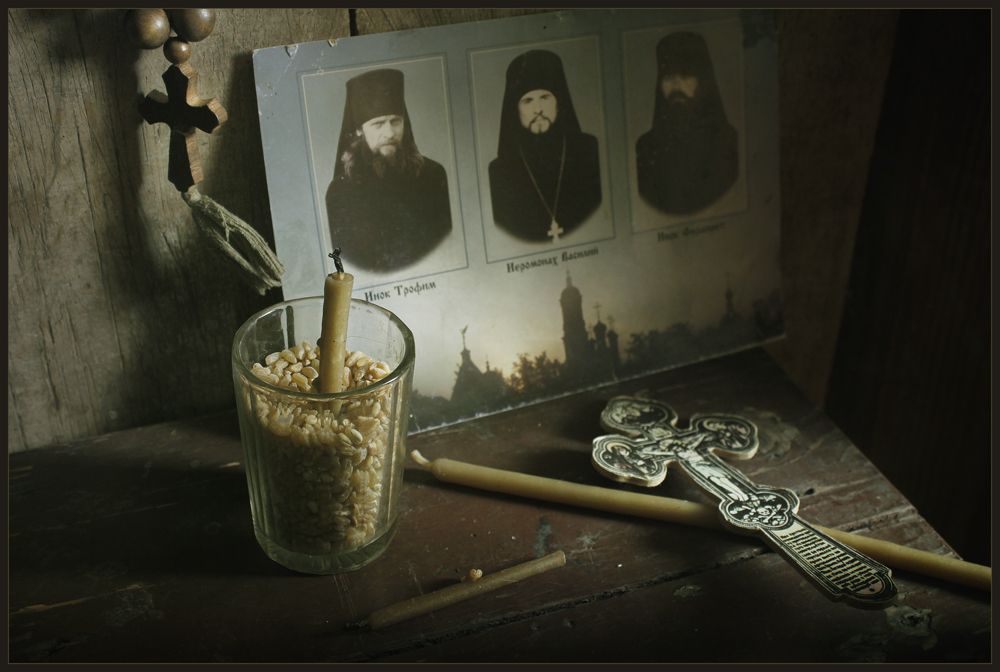 At The Ringing Of The Bells details the lives and faith of three monks (Hieromonk Vasily, Monk Therapont, and Monk Trophim) who were all killed by a Satanist during a Paschal celebration at the Optina Monastery in Russia in 1993. Individual stories of each man are shared through their own personal writings and the testimonies of those who knew them.

Family and friends will judge your faith

Faith in God was burning more and more brightly in Igor [Hieromonk Vasily], and some of his close friends were surprised by the changes they began to notice in him. But his inner life was closed to them, and they were unable to truly understand and evaluate his conduct. Some would smile and gesture that he had gone crazy; some would question him with curiosity; others would try to persuade him of the uselessness of faith and religion.

I have been encouraged by hundreds of Christians worldwide, most of whom I’ve never met, and while I have many detractors online, I’m surprised that it’s those nearest me who have been the most critical or skeptical about my conversion. Now that I’ve been following Jesus Christ for some time, I’m learning that it’s quite common for close relations to be less than enthusiastic—if not hostile—in response to an unexpected conversion. The current approach I take when dealing with antagonism is silence. My faith is higher than theirs, so they can vent and complain and I can absorb it more than they can absorb my truthful retorts which they would immediately refute or discard. I learned that non-Christians don’t want to believe that they are not doing nearly enough for their souls, and so they must question those who are actively laboring, sometimes in petty ways.

Do not judge anyone

Never, for any reason, reproach anyone for his shortcomings.

My son, do not multiply your words. Loquacity will separate you from the Spirit of God.

My son, it is very glorious to have learned silence. Silence is an imitation of our Lord, Who “answered nothing, so that Pilate marveled.”

Do not offer to anyone, do not teach anyone, that which you have not accomplished yourself.

When you have criticized someone, pray like this: “This is really me sinning, O Lord. Forgive me, have mercy on me!” [Hieromonk Vasily]

It feels to me impossible not to judge others. For decades I have prided myself on being able to look at a person and create a snap judgment about their attractiveness, body language, demeanor, and overall value. That feat is no longer useful in my life as a Christian. If I go to the store and look at a person, within one second a thought of judgment enters my mind that invariably denigrates, objectifies, or mocks them. These thoughts come so fast that I doubt if the demons are actively involved—it’s like a mental reflex that was strengthened from doing it thousands of times, especially while I was living in European urban environments where every stroll became an exercise in people-watching. How do I rid myself of a sin that I’m doing without conscious thought, that intrudes into my Christian life? Through prayer and patience. God is allowing me to struggle with this for the time being, and so I will struggle with it. 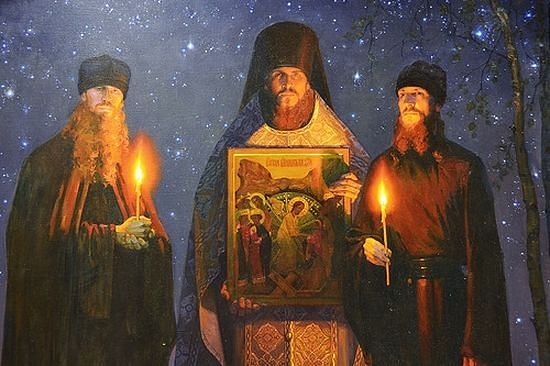 How to be humble

To the question, “Of what does humility consist?” Abba Isaiah answered, “Humility is when a man acknowledges himself a sinner before God that has not done even one good deed well-pleasing to God. Humility is expressed with and cultivated by the following actions: when a man maintains silence, when he does not measure himself in respect to any matter, when he avoids arguments, when he is reticent, when he holds his eyes lowered to the ground, when he constantly has death before the gaze of his mind, keeps himself from deceit, distances himself from idle and sinful discussions, does not contradict his elders, does not insist on his own opinion and word in a matter, bears revilement, abhors idleness and languor, forces himself in bodily struggles, and does not grieve anyone.”

In the past two-and-a-half years as a Christian, I’ve noticed that my body language has become softer without conscious effort. My shoulders have become more rounded; my gait has less of a pronounced sway. Before, I pretended to be an alpha male with my chest out and head held high, especially in nightclubs and bars when carousing for women. I wanted them to see my physical body as a non-dangerous danger, a fleshly vehicle of bodily dominance modeled from the male silverback gorilla that is able to mate with multiple females through his physical presence and power, but as a Christian, I don’t want to intimidate anyone or suggest that I’m stronger or more attractive than other men. Without having to deliberately change my body language, I carry myself in a more relaxed way, and only when I’m in a rough neighborhood at night do I pretend again to be the gorilla that I’m not.

Father Vasily, gesturing with his hand moving upwards, briefly said that… every man that loves God must meet the evil spirits face to face. And the more he loves God, the fiercer the battle is, until the chief spirit of evil—Satan himself—comes out to battle with this lover of God.

If you want to conquer the passions, cut away the pleasures. If you hold back the stomach, you will enter Paradise. When one experiences the spiritual power of exhaustion he will soon receive rest from the passions. Rest and the love of pleasure—these are the fishing poles of the demons, with which the demons catch the souls of monks for their perdition. —Saint Paisius Velichkovsky

…a drug addict cannot live in a monastery. A demon comes to live in him and chases him from the monastery to his death. A drug addict becomes a plaything of the demons and no longer has control over himself.

The power of scripture

The Holy Fathers write that the truth is revealed to us depending on the purity of our lives. That is why the Gospel is understandable to both children and old men, both those who are illiterate and those who have received the best education. That is why it is so powerful, and this power is the power of the Holy Spirit, by which every line of this book was written.

At The Ringing Of The Bells was a melancholic but inspiring look at three modern martyrs who, thanks to the miracles that have occurred after their deaths, may be canonized in our time. The martyrdom we face will likely not be as violent as theirs, and will instead feature food insecurity and psychological torment, but the need for Lord Jesus Christ to endure the suffering will be no less. I recommend this book to help break your pattern of comfort-seeking and imagine the harsh persecution that you will one day undoubtedly face as a Christian in a post-Christian world.

Learn More: At The Ringing Of The Bells on Holy Trinity Bookstore 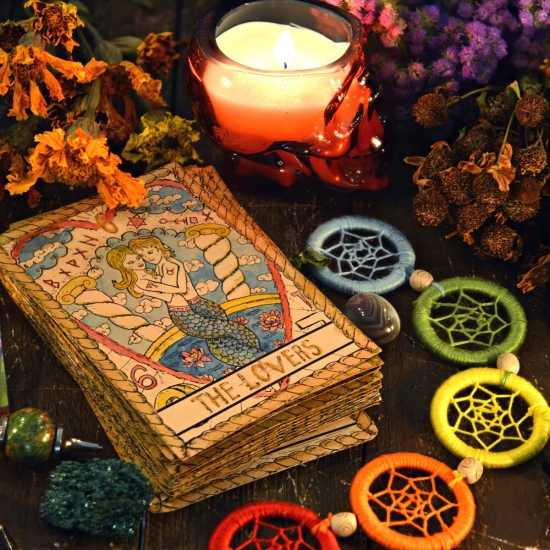 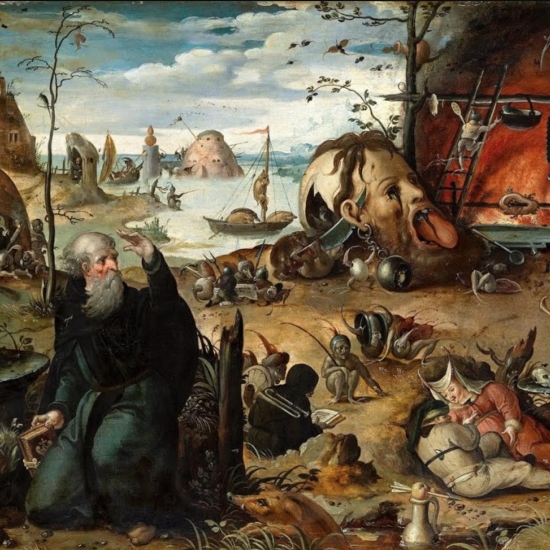 Just telling two family members that in general church is the focus of much of my activity was enough to get a spiel about Nazi war crimes from one and ghosting from the other. They didn't want to be in a conversation that made them think about God. I don't talk to them, but I pray for them.

Do not judge anyone.

Definitely a serious shortcoming for me as well, and like you, reflexive especially if they've irritated me. Not sure how I will master that one as it seems so ingrained, and undoubtedly linked to a few other shortcomings I possess. Just got to be patient and have faith, and ask God for His help in that battle and the others.