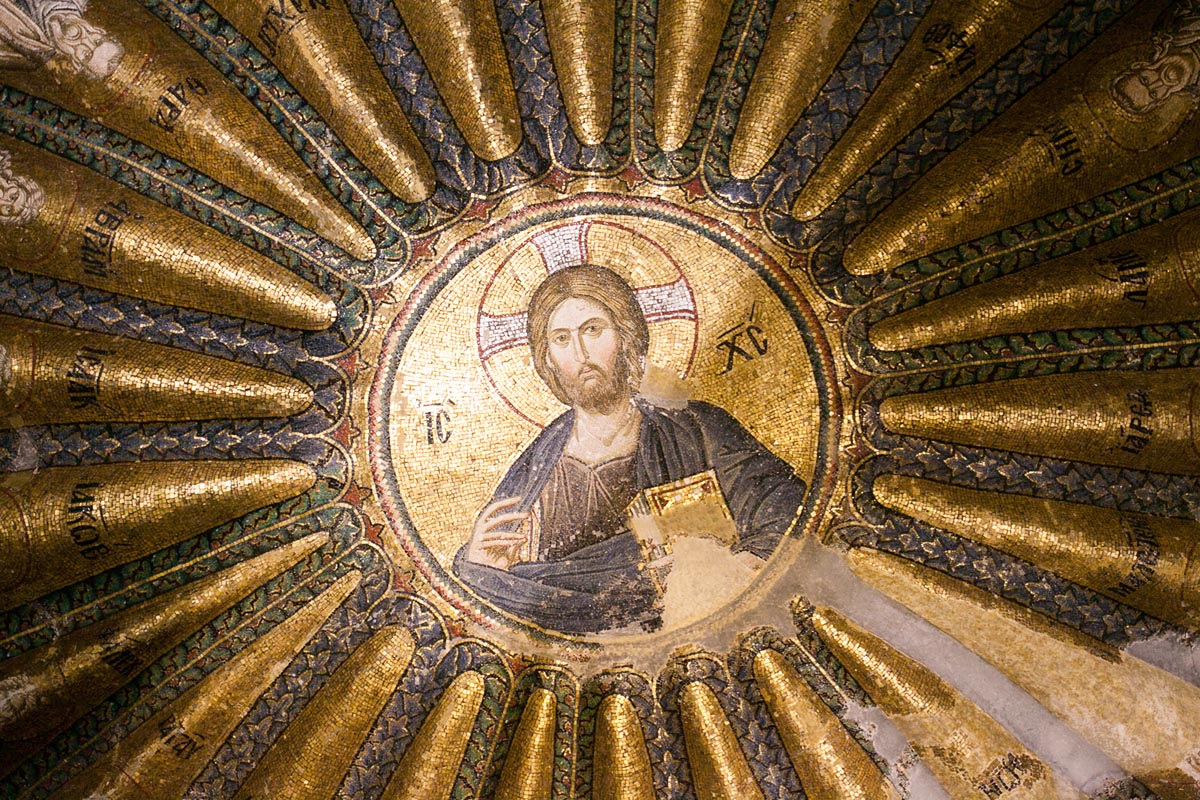 The first book I read when I received God’s grace in early 2019 was The Orthodox Church by Timothy Ware, which gives a brief overview of Orthodoxy along with its history. In hindsight, this was not the best book for me to read because of its dry, academic tone, but I received spiritual value from it nonetheless.

The importance of monks

The monks with their austerities were martyrs in an age when martyrdom of blood no longer existed; they formed the counterbalance to an established Christendom. People in Byzantine society were in danger of forgetting that Byzantium was an image and symbol, not the reality; they ran the risk of identifying the kingdom of God with an earthly kingdom. The monks by their withdrawal from society into the desert fulfilled a prophetic and eschatological ministry in the life of the Church. They reminded Christians that the kingdom of God is not of this world.

If you need “evidence” that God exists, simply visit an Orthodox monastery or convent. You will see firsthand how people discarded their worldly lives, making vows of chastity in the process, to serve the Lord for the remainder of their time on this earth. Most people can’t even quit coffee on their own strength; to successfully turn away from the world and all its benefits and rewards takes nothing less than divine grace.

Not without reason has Byzantium been called ‘the image of the heavenly Jerusalem’. Religion entered into every aspect of Byzantine life. Byzantine holidays were religious festivals; the races which took place in the Circus began with the singing of hymns; and trade contracts invoked the Trinity and were marked with the sign of the Cross. Today, in an untheological age, it is all but impossible to realize how burning an interest was felt in religious questions by every part of society, by laity as well as clergy, by the poor and uneducated as well as the Court and the scholars. Gregory of Nyssa [in 557] describes the unending theological arguments in Constantinople at the time of the second generous council: The whole city is full of it, the squares, the market places, the crossroads, the alleyways; old-clothes men, money changers, food sellers: they are all busy arguing. If you ask someone to give you change, he philosophizes about the Begotten and the Unbegotten; if you inquire about the price of a loaf, you are told by way of reply that the Father is greater and the son inferior; if you ask ‘Is my bath ready?’ the attendant answers that the Son was made out of nothing.

We have more important matters to discuss today. Did you see the sportsball game yesterday? That hulking man really ran well with the leather ball. Did you see the TV show with the gay characters? Their idea of relationships seems so normal and fun. Did you hear about that woman who said something offensive on the internet and lost her job? Wow the world sure is getting crazy.

These days, it’s as if we’re trained to talk about everything but God. No triviality is too small for us to fixate on.

We were made for fellowship with God

If we are to achieve full fellowship with God, we cannot do so without God’s help, yet we must also play our own part: we humans as well as God must make our contribution to the common work, although what God does is of immeasurably greater importance than what we do. ‘The incorporation of humans into Christ and our union with God require the cooperation of two unequal, but equally necessary forces: divine grace and human will.’

You’re an antenna meant to receive and send messages to God. Unfortunately, many people wrap themselves up in aluminium foil to block out God’s signal, thinking that they can make it on their own. 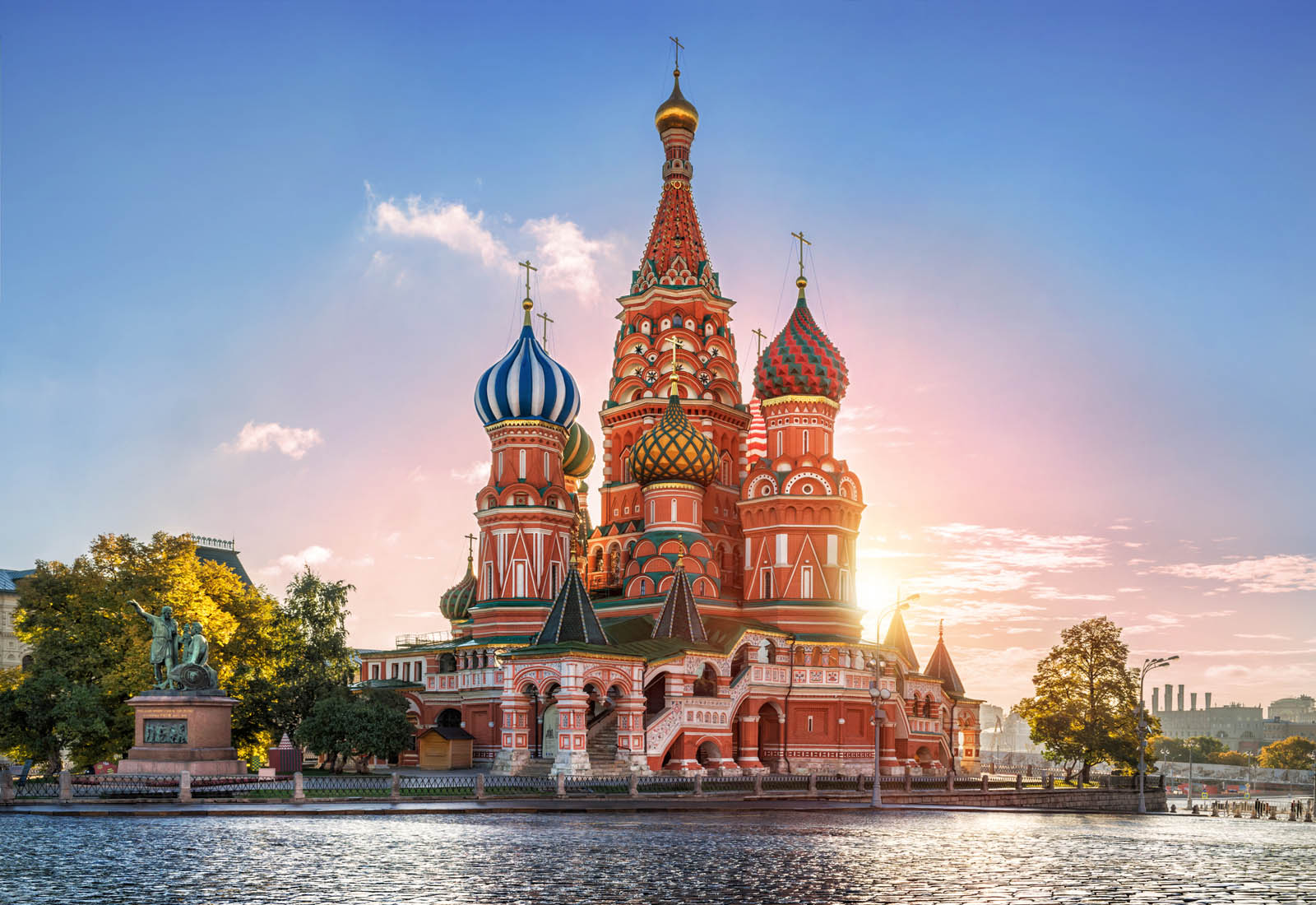 God gave us free will

While it is true that God loves us with an infinite love, it is also true that He has given us free will; and since we have free will, it is possible for us to reject God. Since free will exists, hell exists; for hell is nothing else than the rejection of God. If we deny hell, we deny free will. ‘No one is so good and full of pity as God,’ wrote Mark the Monk or Hermit (early fifth century); ‘but even He does not forgive those who do not repent.’ God will not force us to love Him, for love is no longer love if it is not free; how then can God reconcile to Himself those who refuse all reconciliation?”

A lot of the evil that exists in this world is from other men (and fallen angels) using their free will for evil ends. We’re victims of their decisions, though such evil does not come from God directly, since he is not capable of evil. Of course God knew that his creatures would use free will to commit evil, but He must’ve decided that His love for us, in the form of granting us free will and eternal life, would overcome any evil we would have to endure from others. The fact that I was even able to develop faith in spite of the innumerable mistakes I’ve made and rebukes I’ve suffered is a testament to His divine wisdom in making the world the way it is.

When St Antony of Egypt was one worrying about divine providence, a voice came to him, saying: ‘Antony, attend to yourself; for these are the judgements of God, and it is not for you to know them.’

I’ve spent many nights trying to understand God and His creations. I was like a dog trying to understand the thoughts, dreams, and desires of its human master, but the distance between a dog and human is infinitely smaller than between man and God. I resist questioning the things that happen in this world, even if they appear random. It has to be this way, and I trust God to offer a path to salvation for me and everyone else.

If Christ had wished women to be priests, so they argue, He would have taught His Apostles accordingly, and the latter would have obeyed. The ordination of women to the priesthood lacks all basis in Scripture and Tradition, and after two thousand years we have no right to innovate in a matter of such importance.

It’s frustrating that Christians attend churches with female pastors and leaders, especially when those churches claim to be based explicitly on the Bible.

Sex outside of marriage is forbidden

Sexual intercourse is a gift from God, but a gift given for use between man and woman only within the sacrament of marriage. The Orthodox Church for this reason cannot approve of sexual intercourse outside marriage, even when a couple has the firm intention of eventually getting married; the marriage blessing is not to be anticipated. Still less can the Church give its approval to sexual unions between persons of the same sex. But in all specific cases of homosexuality we should of course seek to show the utmost pastoral sensitivity and generous compassion. ‘A brother who had committed a sin was driven out from the church by the priest. But Abba Bessarion rose up and went out with him, saying: ‘I too am a sinner.’

I’ve met many Christian men who want to have sex before marriage. They want the benefit of God’s grace and eternal salvation, but don’t want to follow His rules against sexual immortality, and misinterpret the Bible in all sorts of ways to justify their sexual passions.

Orthodoxy is old and unchanging

Orthodoxy stands outside the circle of ideas in which western Christians have moved for the past eight centuries; it has undergone no scholastic revolution, no Reformation and Counter-Reformation, but still lives in that older Tradition of the Fathers which so many in the west not desire to recover.

I can’t express how fortunate I am to have been baptized into Orthodoxy. My church has no female pastors, no gay flags, no church leaders flying in private jets or attending Black Lives Matter marches, no sex scandals, and no pagan idol worship. I don’t have to worry about fixing my church, and can instead devote all my time into developing the faith, which is hard enough on its own.

Overall, I wouldn’t recommend this book to new believers, since it offers more in the way of historical facts than direct teachings of the Church Fathers. It would be better suited for those who are in a different branch of Christianity and want to know the big picture of Orthodoxy. Overall, it was a slog to get through, but it could be somewhat useful if you’re thinking of becoming an Orthodox Christian.

I was given this book today by my priest.

I appreciate Roosh`s review above, but I'd like to honor the priest`s kind gift and read this book. Any advice from anyone on how to approach this book when I might have difficulty with interpretation?