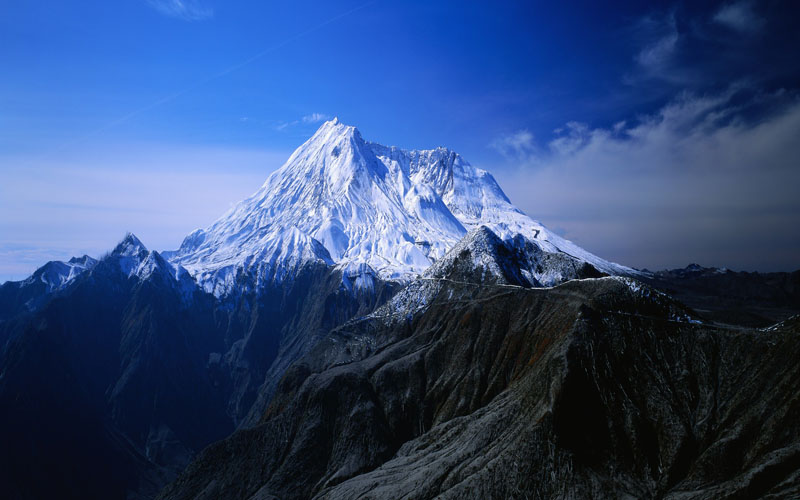 In this video, I explain how some goals may not be so fruitful…

Watch Next: How I Make My Own Bread At Home With A Bread Machine