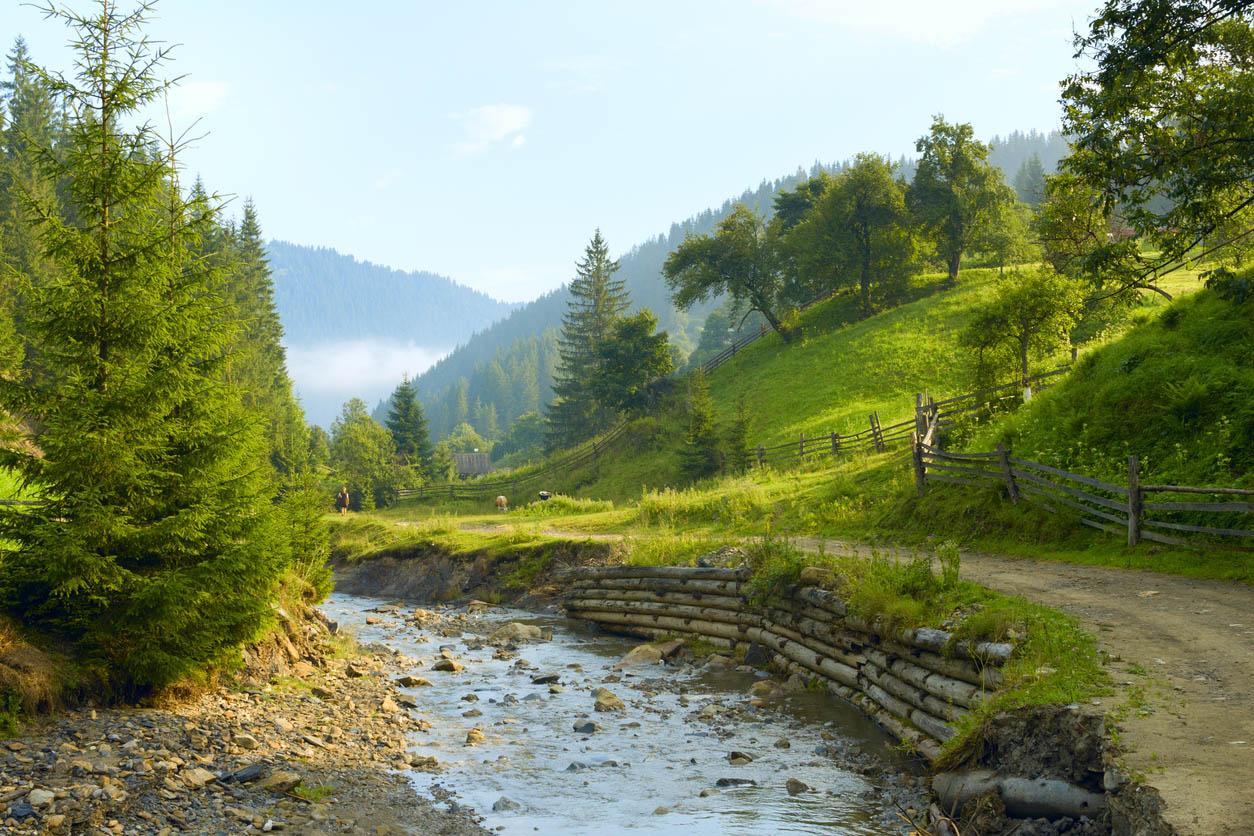 On the surface, it seems that living in a city is far easier than living close to nature. Proof of this is the nonstop migration of people from rural areas to urban ones. But aren’t we natural beings? Why does life seem to get easier the further from nature we go?

For the past decade, I’ve told myself that I will one day move to a farm and humbly tend to basic crops and chickens. I’ll cut my own wood and repair things with my own hands instead of calling a repairman. I’ll wake up at the crack of dawn and put in a full day of physical labor. Deep down, I know this will never happen. The older I get, the more I crave comfort, and working on a farm is anything but comfort.

I meet many people in Eastern Europe who grew up on farms. They tell me in detail how farm work is hard and grueling, and how they are obligated to work according to the season, regardless of their mood. Their body aches and moans, never able to feel fully rested. If anyone in a European village gets the opportunity to move to the big city, they take it nearly 100% of the time. The people who stay behind are often seen as not industrious enough to escape. 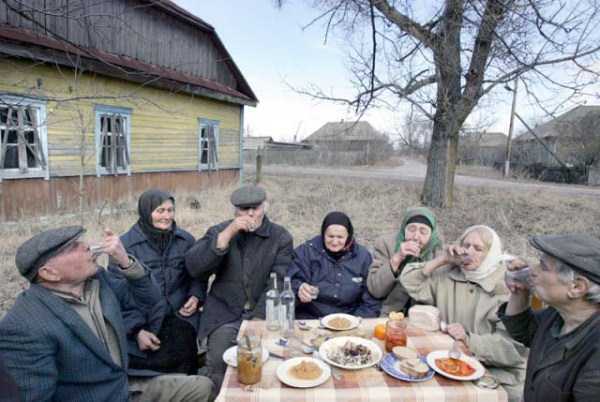 With my farm dream deferred, I can’t help but ask why we were created to run away from what is most natural. Shouldn’t we love coating our hands in the earth and watching the fruits of our labor rise from the ground? Shouldn’t we appreciate the sun and the rain, and celebrate the coming of a new season with a similar level of excitement to how we celebrate our own birthdays with a shot of alcohol in a city bar? Instead, we dive headfirst into the urban simulation. We go through years of educational training to prepare us for sitting at work, sitting in cafes, sitting at home in front of unlimited entertainment options. We spend most of our waking lives staring at electronic gizmos or listening to music that sounds like it was made by an electronic gizmo.

Everyone craves the urban lifestyle, yet who is truly happy with it? You are desirous of more entertainment, more fun, more fornication, and more money. You require ever escalating doses of novelty and drugs. You require more attention and more validation. You require achievement systems and self-improvement programs to change yourself into something else, because you want to be like the man who has all the women and status, or you want to be like the woman who has hundreds of horny followers online. You’re never satisfied with who you are. We live in the city, and we are miserable. Our bodies are rested, but our minds suffer.

Then you go into the village, and meet an uneducated farmhand. His body is tired. He daydreams of relaxation. He has been drinking for much of the evening to help relieve the stress of physical labor and monotonous work. And yet his mind is clear. He has accepted his fate, and assuming he has not lived in the big city to enjoy its pleasures, and assuming he does not have the latest iPhone, he doesn’t know what he’s missing. His village is his entire world, and all he can think of is where he can lay down and doze off until the sun rises again, all without Ambien or “sleep hygiene” protocols that urban zombies need, only to sip on sugary caffeine drinks throughout the next day. The villager’s body suffers, but his mind does not, and if it ever does, it’s nothing that a few beers can’t resolve. His mind empties without the need for clubbing, Instagraming, or visiting the hottest new restaurant in town to feel like a human being. 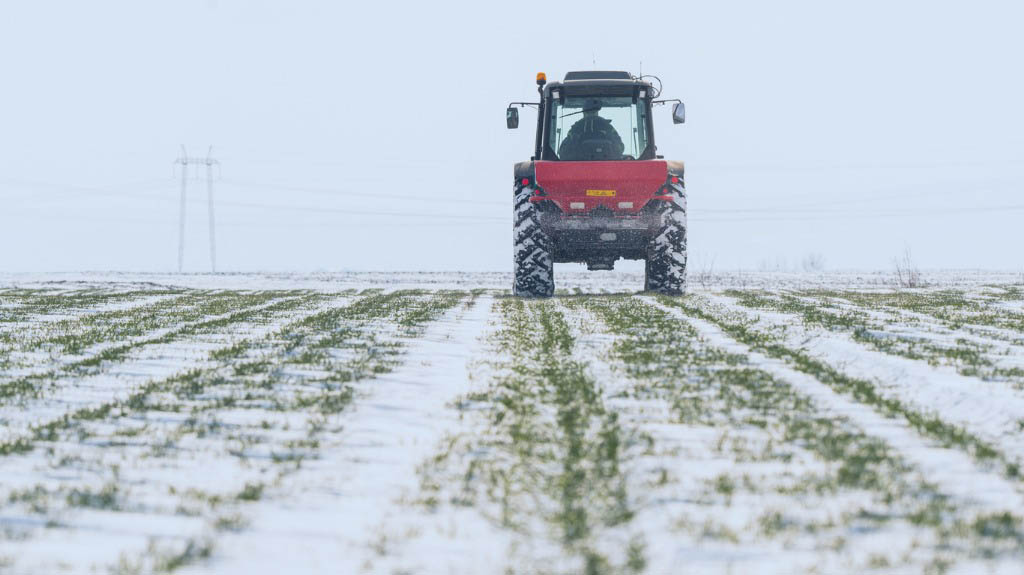 When man moved from the village to the city, he traded bodily suffering for mental suffering, yet the sum of his suffering remained the same. If anything, he has chosen a new kind of suffering that is much harder to solve. It robs him of his sleep, blocks his ability to connect with the opposite sex, and silences the sound of the river. He believes he made a good deal as he sits in his air-conditioned office, but he’s sitting in an air-conditioned office, wondering how he will get his next hit of external stimulation and pleasure. Year by year, he is gradually taken away from anything resembling a natural life, trading it for one of excess, anxiety, and neverending cycles of self-help.

I punched through the urban life and see nothing on the other side. Ways to make it “better” or more “successful” only lead to more mental suffering, and yet I’m not exactly straining to move to the village, one that I’ve never lived in. While my mind is tough, my body is not. A lifetime of doing workouts in the gym, where I barely broke a sweat, has not prepared for me for life on the farm, and I doubt I’d make it even a month. I know that the sum of my suffering will not change if I move to the village, so I will stick with what I know, and tonight when I lay myself to sleep, after I put on my night mask and turn on my white noise machine, I hope that I won’t toss and turn too much.