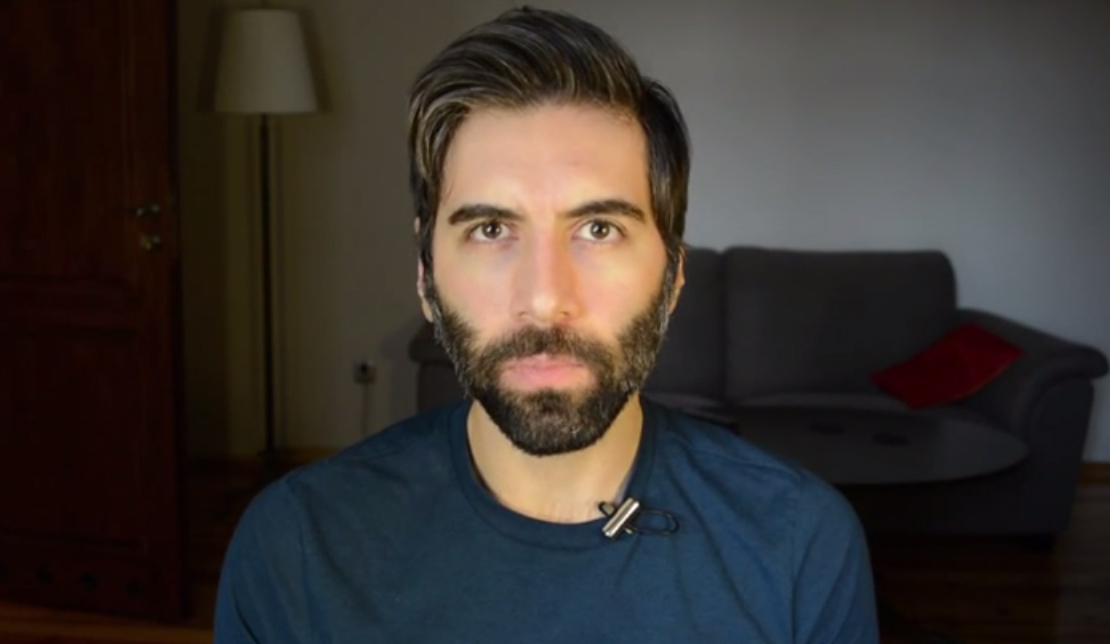 Here a video that I shot in response to my “legalize rape” proposal:

In the past week I was also interviewed by men’s rights site A Voice For Men. Click to read part 1 and part 2. They treated me fairly and gave me ample space to share my views, but I am disappointed that many commenters think having a healthy sex life is “gynocentric.” I can’t figure out why some in the manopshere have great disdain against men who want to have more than one sexual partner a year. I guess they won’t be embracing game anytime soon.

Watch Next: The Little Coffee Shop In Odessa