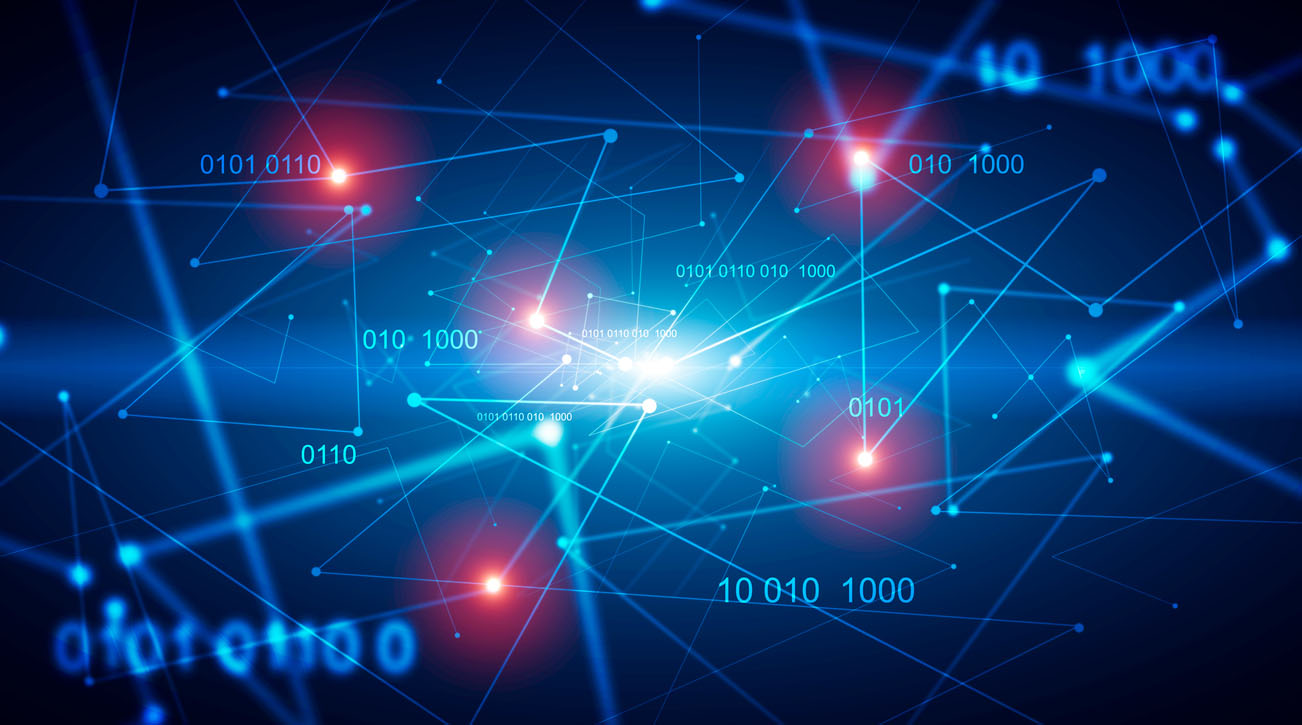 If you don’t have God in your life, everything that happens to you is seemingly random and mathematical, based on statistical probabilities, which will regularly evoke the same questions: Why me? Why this? Why now? There is no rhyme or reason to your fate, so the best plan becomes to extract as much reward and pleasure from the world as you can before you die. Before that end, if God’s grace enters you, you come to see this nihilistic notion for the lie that it is.

The world of Newton

While teaching pickup, I taught men that meeting women was a numbers game—the more women you talk to, the more likely you will have sex with one. I convinced them of the world of Newton, where atoms in space are randomly moving and may occasionally collide with another atom. I was an atom in lust that wanted to collide with another atom in lust, so I maintained constant movement within tightly packed areas (urban squares, cafes, bars, clubs) to establish attraction with a woman who was desiring a man.

There was no destiny, fate, or plan in my pickup philosophy—it was merely statistics. But with such an approach comes the rub: just as a woman you meet is an atom that is quickly replaceable, so are you. The relationships that are created from the world of Newton are fleeting indeed—most will not even make it to the third date, and within a year or two, you won’t even remember the partners you’ve had unless you dedicated yourself to maintaining a diary or photo album. 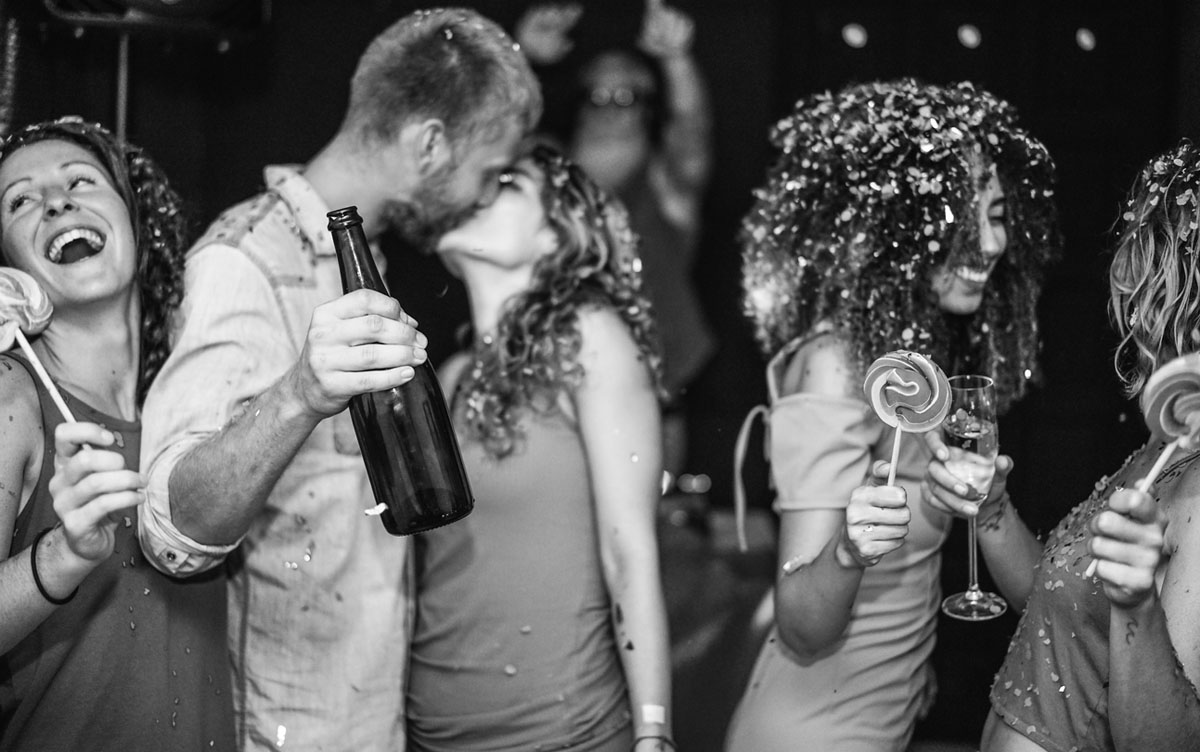 Since applying Newton’s outlook to pickup does “work,” countless men have dived into the game. They regulate their energy levels to talk to mass quantities of women, improve their attractiveness to maximize the chances that another atom collides with them, and even uproot themselves and leave their families to go to lands where the atoms are more attractive. The costs of these successful collisions, however, are severe. You view women as objects of pleasure instead of partners in family, you become addicted to the physical outcome of your mathematical game (sex), you abandon your parents, and you degrade yourself through acts of fornication.

What is the alternative? If I’m not a randomly created piece of meat floating through space in the hopes of colliding with another piece of meat, why am I here? Aren’t I supposed to create my own meaning of existence? No, you were created by God to experience His love and grace for all eternity, as long as you serve His will and the plan He has laid out for you. However, His will does not involve fornication and does not involve participation in behaviors while not in communion with Him. When you accept God’s grace, His will becomes revealed to you in time, but without any faith, you will inevitably choose for your own destruction while convincing yourself that the vulgar pleasures you seek are giving you purpose in life.

The world of God

I sit and wait for God to give me worldly rewards or pleasures that He deems healthy for my soul, and I can tell you that those rewards are not what you think of as rewards, for they nurture the soul instead of exciting the body. I don’t have to be obsessed with pleasure like in the past. I wait for God’s pleasures to come on God’s schedule, without the soul-destroying cost of before. What is called luck in the world of Newton is called providence in the world of God, and as long as God is in your heart, everything is providence. Your spiritual eyes will be able to look backwards in time and think, “Aha! So that’s why God put me through that trial! That’s why God allowed that to happen!” Everything makes sense, and you look upwards with warmth in your heart as you understand God’s plan for you. 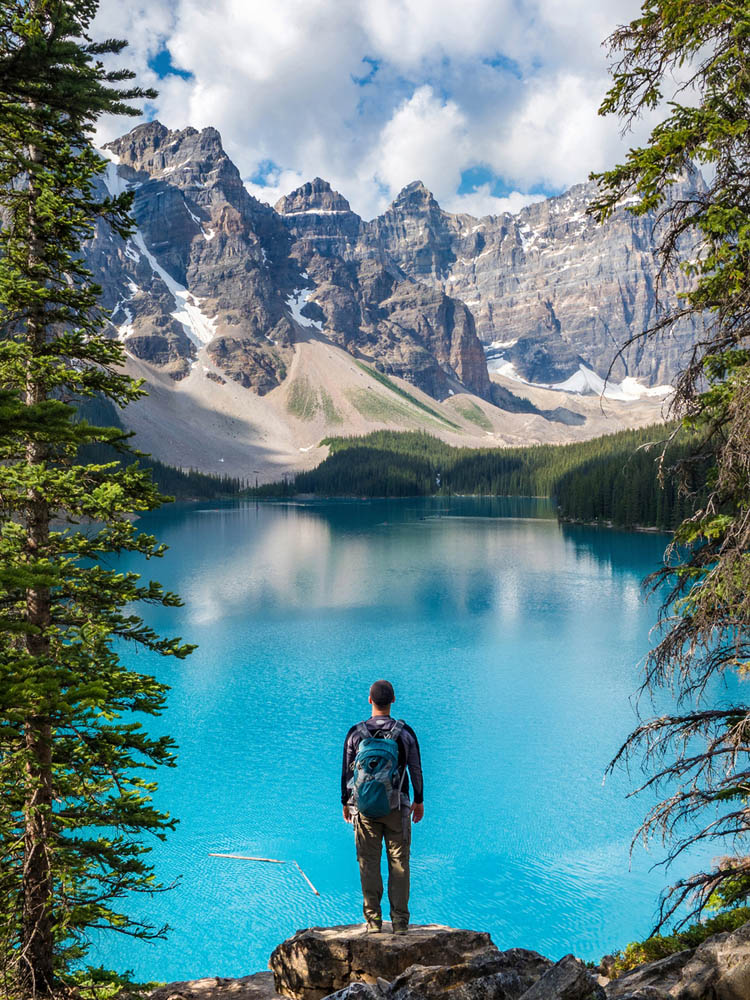 In the world of Newton, everything must be forced. You create a goal for yourself out of thin air, and it’s usually a worldly goal involving money or sex or whatever the culture of the day is pushing onto you, and then you do all that you can to achieve it. Any setback is just an excuse to dive in harder, to buy more self-improvement books, to attend a motivational seminar, to give it all that you have, to force a collision that God did not intend for you, but all goals disconnected from God come from your own pride and only distances you further from Him.

The world of God is calmer, more harmonious. You don’t struggle for worldly wants, you don’t fight against God’s plan. You accept both good and bad in your life as necessary for your salvation, and don’t compare what you lack to others. You come to realize that you were born in these times for a reason, and pray that you complete the tasks God has for you with the strongest of faith before your earthly life ends.

I’m not a random atom. I was not created by chance from billions of years of evolution from the mythical primordial soup or the big bang. I am a soul created by God whose mission is to serve Him in this life to sit with Him in the next. As long as I serve His will, and not let the talents He gives me go to waste, whatever I receive will be His gift for me, and I will accept it graciously. I bid farewell to Newton and his world of atoms and random collisions, for if I were to see my existence as random, the only result would be a random life that sends me hurtling over the abyss.

Even more thumbs up.

Newton believed in G-d. He was a Catholic. He wrote a commentary on the Bible. https://www.blueletterbible.org/commentaries/newton_isaac