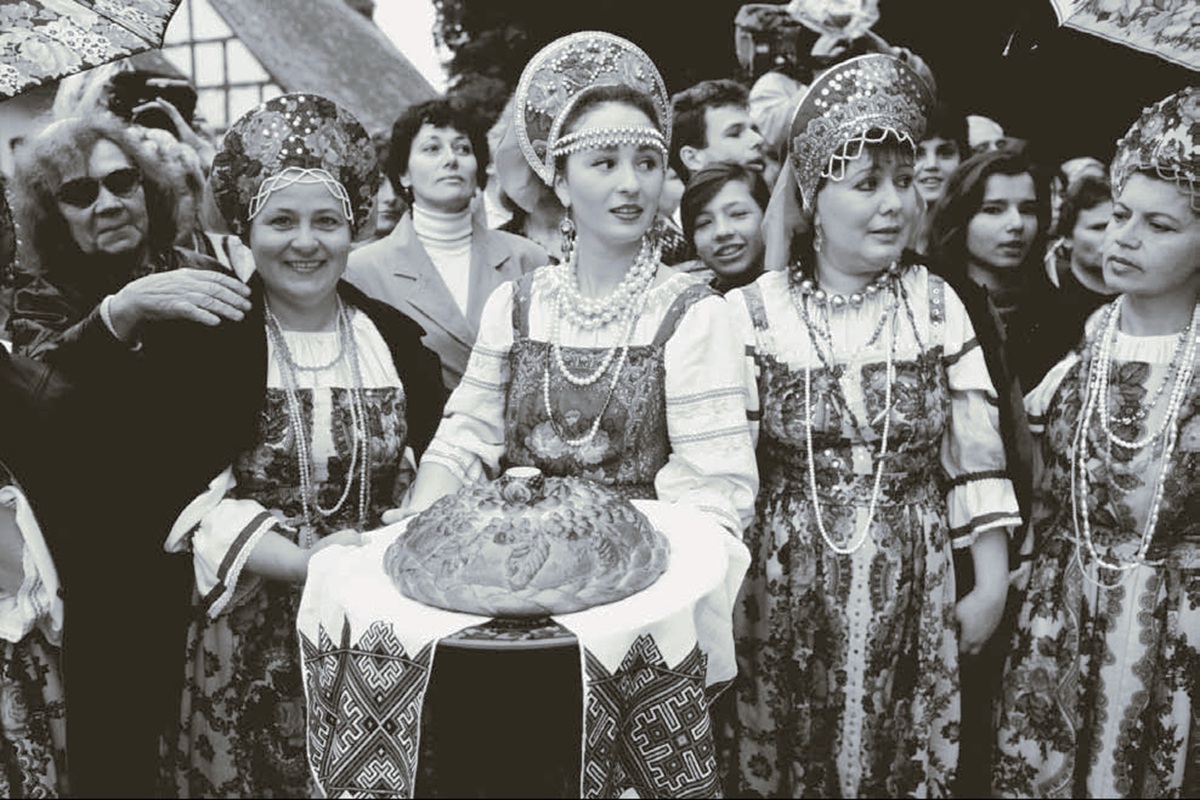 “Tradthot” stands for “traditional thot,” a term of mockery for women who preach traditionalism online while catering to an audience that is composed almost entirely of thirsty beta males. In the following video, I point out the hypocrisy of advocating for “tradition” without living up to its code.