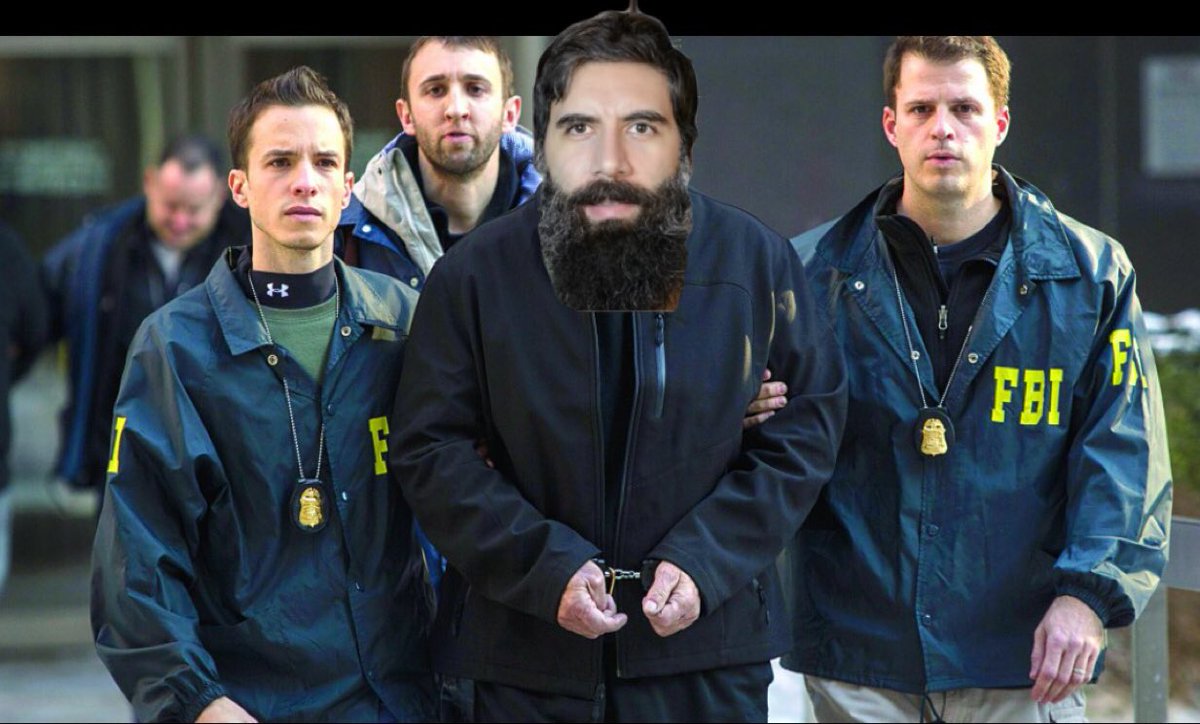 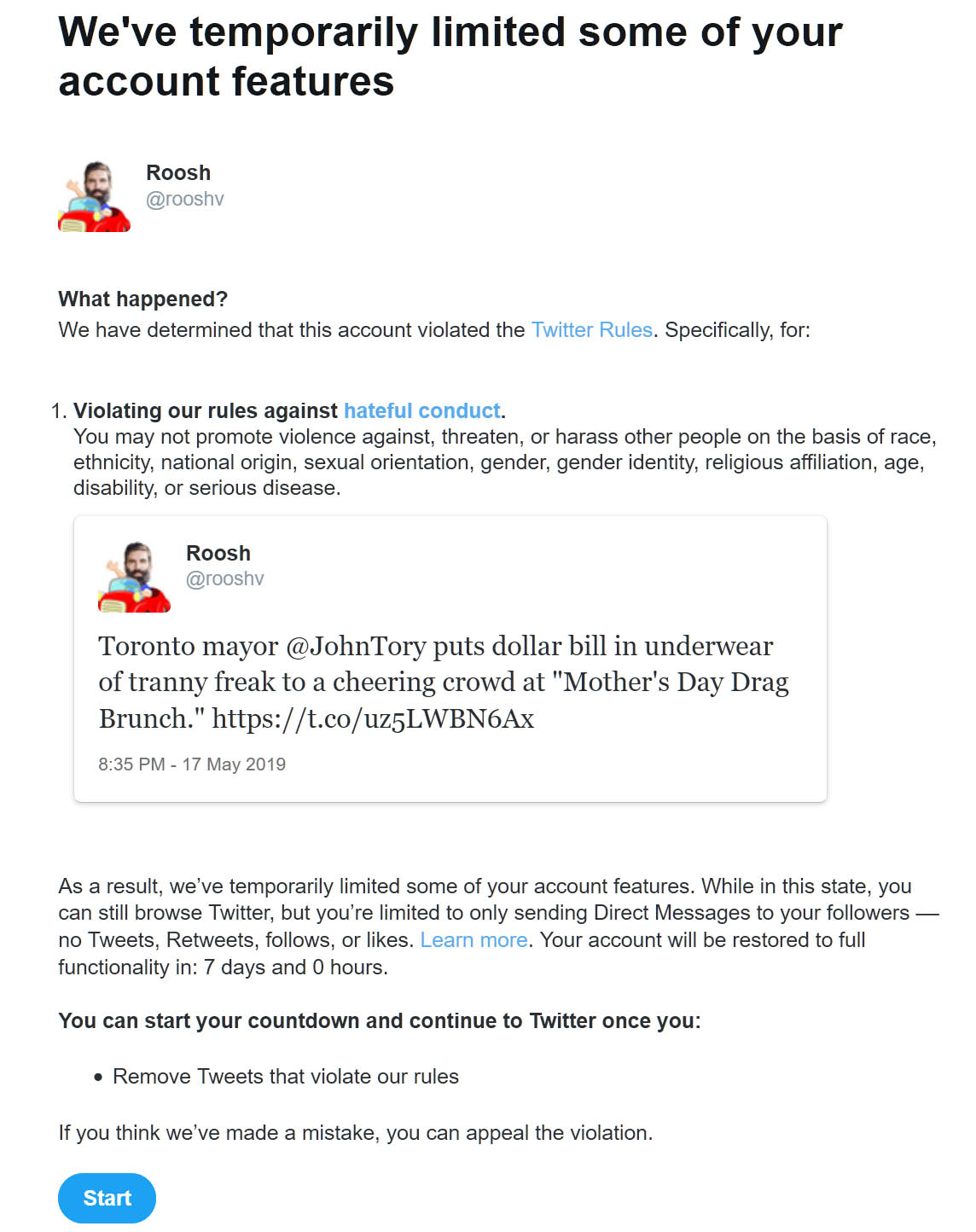 Here is the video that accompanied my tweet. Objectively speaking, you can clearly see that the thing doing a strip tease on the mayor of Toronto is indeed a freak. I did not utter a lie.

In the article “I Was Fooled By The Promise Of The Internet,” I explain how Silicon Valley companies like Twitter trick you into making their platforms a part of your daily routine only to censor you in the end.

In addition to this blog, you can find me on Telegram, Gab, and YouTube. I also strongly recommend you subscribe to my weekly newsletter below…

I don’t think it’s a coincidence that the bans are coming in fast and furious after I announced my USA tour. I expect much more action against me in the upcoming weeks.