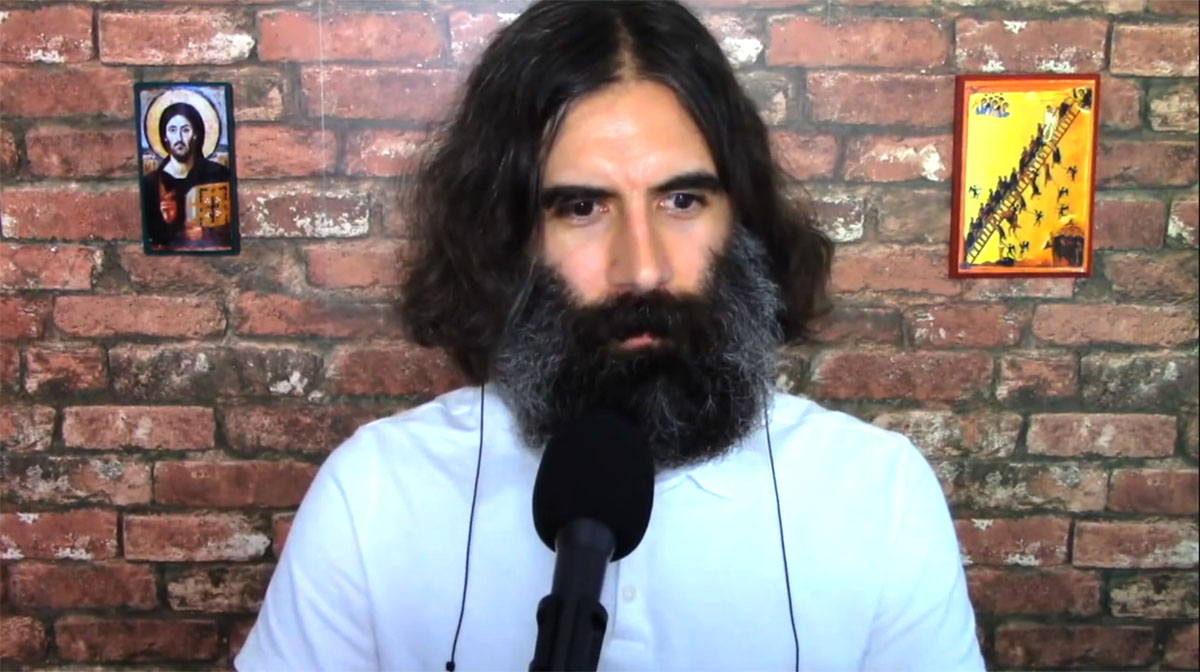 The following clip is from Roosh Hour #50.

Watch Next: Black Skin Color Is The New False Idol

Roosh this is so stupid that you said that. I am black and i left the United States. I really enjoyed it and in many ways i felt living abroad was better for black people but I am not from Asia, Europe, Latin America, or even Africa I’m from the United States. So its very difficult to permanently leave. I dont have access to visas or long term opportunities not to mention im leaving everyone i know and my family behind in the United States. Just because black people look cool in movies does not mean there is not a race problem. For so long i lived under veil of being black everyday that I could not escape. Moving abroad was my freedom but that too came crumbling down after i realized that Im always going to be black and a US citizen. Not a citizen of somewhere else so therefore moving abroad without a proper long term solution is just a quick fix. The veil every black person has to live under creates a mental prison that is so bad. Even though its imaginary and even though its our responsibility to break free that’s a big reason you see lots of the un reasonable actions of black men and women. Whenever I want to go take a jog at night my mom tells me dont go running or you might get shot by the police. Our life as black people in america is run by racism black women take government jobs because they perceive the government as less racist than the private sector. Personally I believe either way we need to rise above race and not be afraid to be free and stop making race an excuse, stop blaming white people for our problems. Realize that we can grow ourselves and rise above our difficult past in the USA because many things have improved and we have many advantages. However, race and the fact that black Americans were brought here as slaves to work on high profit plantations, building America for free,. All while being often tortured, and even after being victims of racism for centuries. Plays a big part and should not be ignored. Before you speak roosh be aware of what you are saying. I think its great you have become a christian and i love your new writing im a long term fan but dont mix being a christian with being ignorant.