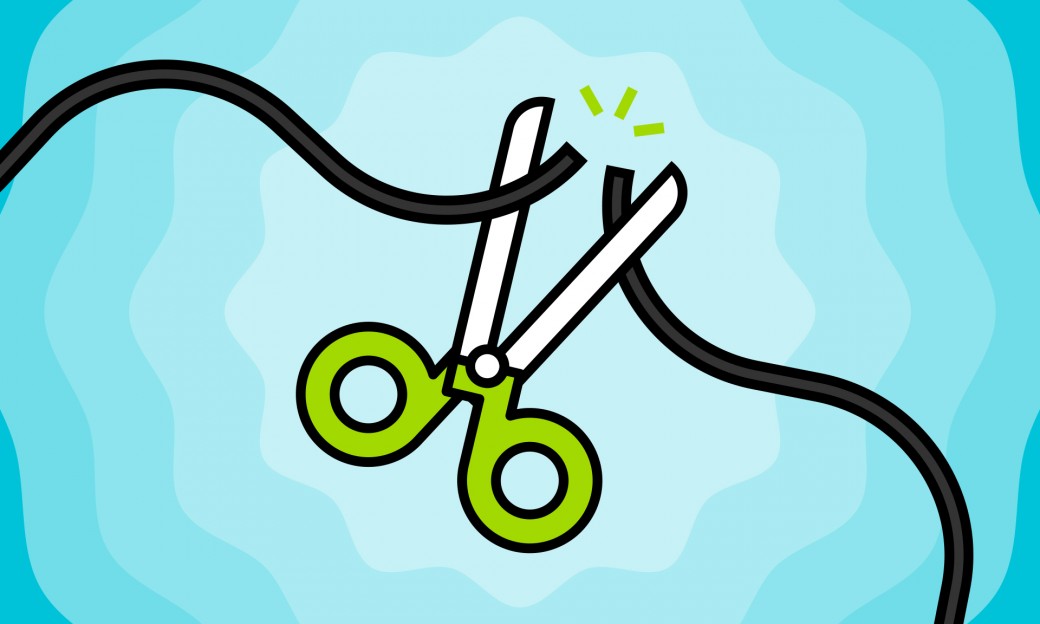 I visited my mom for one month not long after she canceled her internet from lack of use. I decided to see what happens if I not only go without internet, but also without mobile internet on my smartphone. The only internet I had access to during this month were in cafes or other people’s homes. Here are some things I learned…

The first couple of days were a breeze. I’d go to the cafe, complete my work, then read or watch competitive cooking shows on the Food Network (cable TV). But then things came up where I would need immediate answers. How do I get to a friend’s house located on the other side of town? How many teaspoons are in a tablespoon? What time does the McDonald’s close?

Every day, we use the internet to answer many mundane questions, and it becomes challenging when you can no longer get instant answers. I had to maintain a running “questions” file and then open it when I had internet access.

2. I went from internet snacking to eating meals 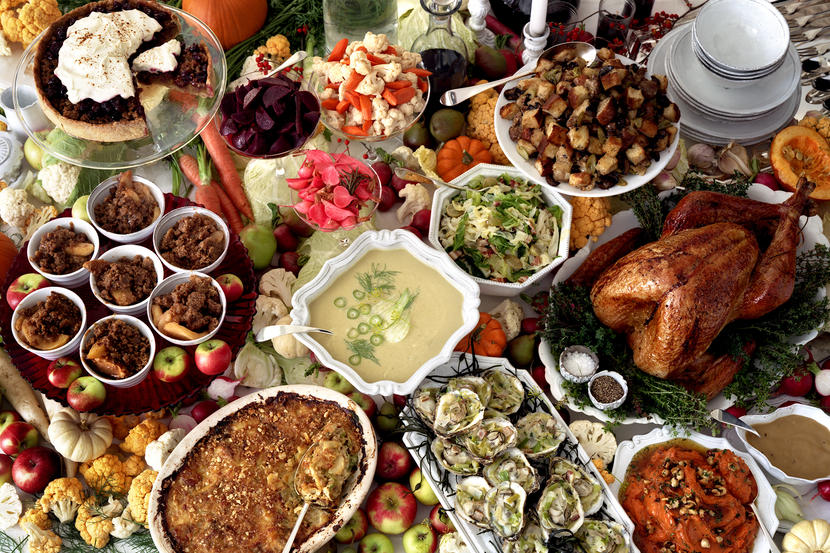 When the internet is always on, you tend to graze on it like a cow, even when you’re not particularly “hungry.” You’re able to consume throughout the day because you never fully sate yourself.

Without internet, I’d do the work that had to be done, which usually took two or three hours, consume a bit of entertainment, and then I’d be full—I couldn’t sit in front of a screen any longer. Of course I’d get hungry again in a few hours, but I still used far less internet per day than if I snacked. 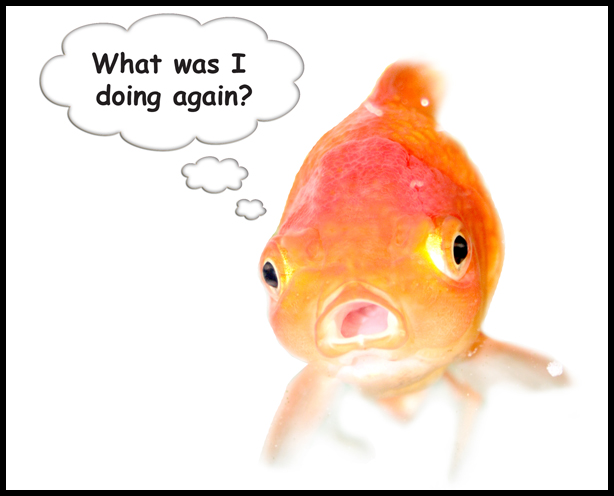 While I did see an improvement in my attention span, it was by a much smaller amount than I had hoped. Either it would take much longer than a month to heal the damage from decades-long internet use, or there are other contributors that are hurting my focus, such as text messaging, email, or television.

From the way I consume the internet, I believe Twitter is the most responsible for causing my mind to crave constant bits of short-form content. I noticed that going on a Twitter break improves my attention span nearly as much as quitting the internet entirely.

4. I sought more face-to-face interaction with my mom 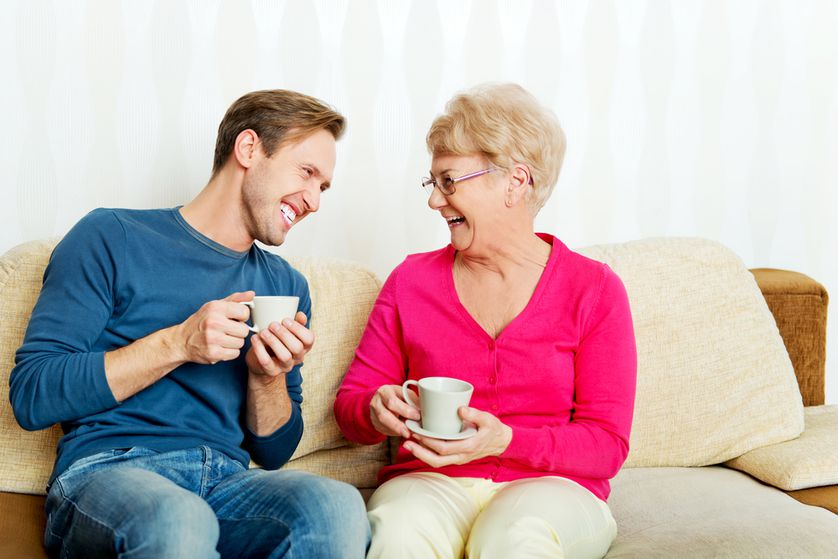 We underestimate how much of our social interaction needs are met by the internet. Without trying, it’s possible to have a dozen “conversations” on forums and social networking sites before you even leave your house for the day (assuming you leave it at all).

Without internet, I desired to speak to my mom far more than usual. I also engaged in more small talk with various clerks and salespeople. We all have a baseline of how much social interaction we need in a day. For some of us, most of it is fulfilled by the internet. 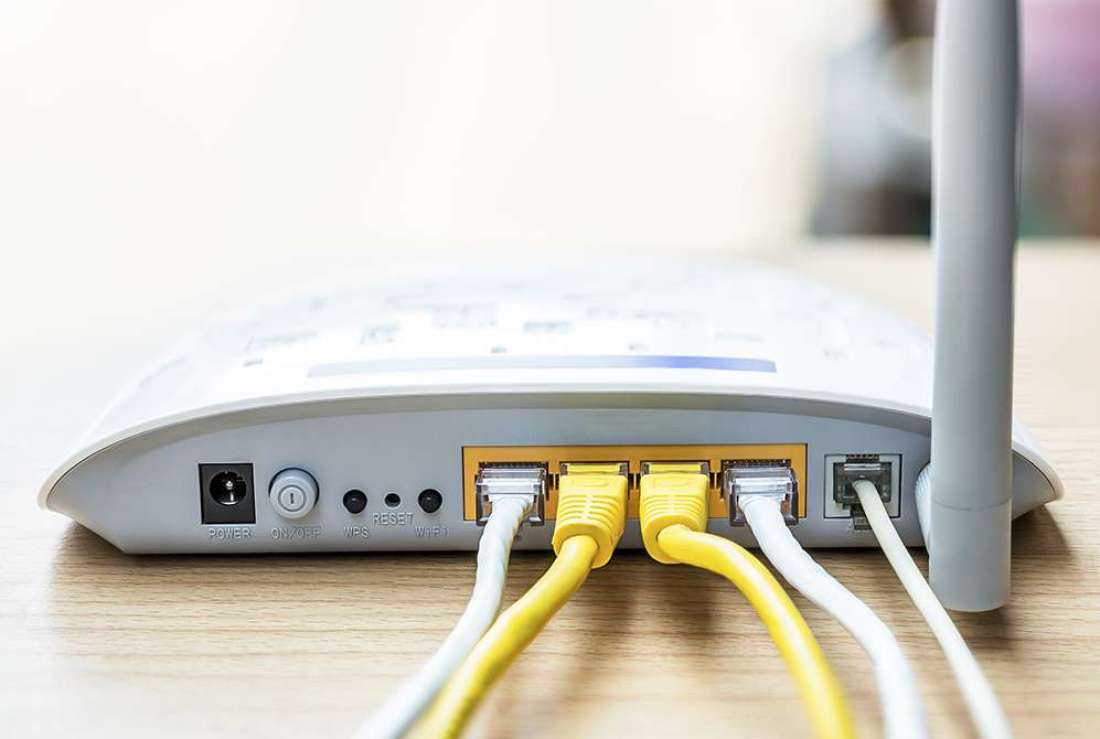 It’s definitely convenient to have, but it’s still a want, not a need, and that’s coming from someone who has an internet business. Within a couple of weeks, I adapted to not having it, and if you told me that the situation would permanently remain, I would still find life worth living.

The main downside was not having many entertainment options. I started consuming way more television though the quality of content was quite low and stuffed with advertisements. A possible solution is to download videos for offline viewing. Otherwise, I got bored in the evening when I was done with the day’s tasks and didn’t feel like reading. I even watched a handful of reality television shows, and suffered a temporary IQ drop as a result.

From this experience, I now see the internet as a substance like caffeine, alcohol, or food. If you don’t consciously regulate your consumption, you’ll consume way more than you realize and develop a dependency. You will also take for granted that the internet acts like a stimulant that your mind comes to depend on for endorphin release.

In spite of having this knowledge, I quickly reverted back to my snacking ways of consumption when I returned home to Europe. A supply of unlimited internet creates the demand, so unless you deliberately remove it from your home and phone, it’s inevitable that you’ll remain a grazing internet cow.

Read Next: The Purity Challenge