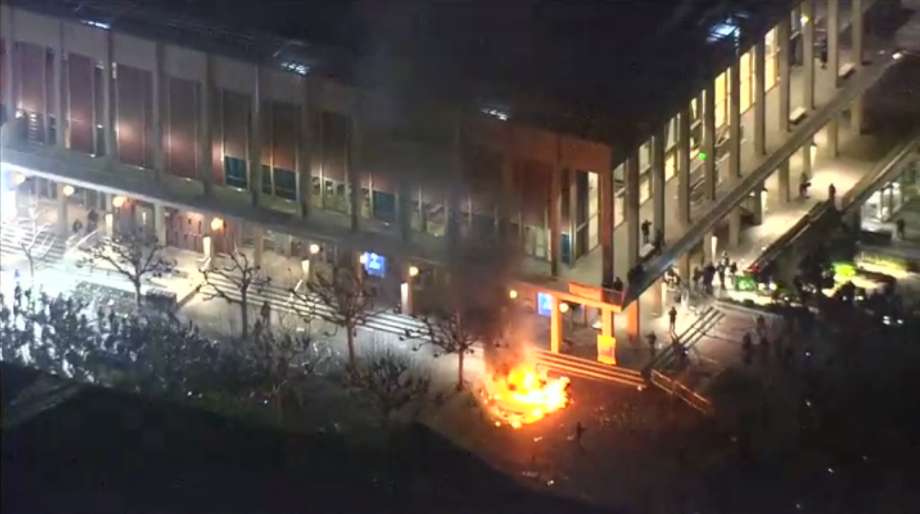 Antifascists and other leftists shut down Milo’s speech on Wednesday night by lighting fires, attacking bystanders with poles, and throwing rocks. I did a video describing what happened and explaining what is likely to come next.

Watch Next: How The Media Assassinates People