Many men have come to me with the same dilemma: they’re in a relationship with an ideal girl who would be a great mother but still want to bang other girls. They ask me if they should stay with their current girl or dump her for the purpose of sleeping around.

This scenario usually happens to men in their mid-to-late 20s when, through sheer luck, they met a good girl by happenstance. Problem is that they aren’t yet finished with “finding themselves” through the vaginal multitude. They feel like they’re missing out on experiences that could be rewarding in their development, or they simply desire to experience a rock-star lifestyle of repeated casual sex encounters, which is blocked by having a dedicated girlfriend you either live with or see many days of the week.

If a man breaks up with his high-quality girlfriend to bang sluts, he will almost certainly lose the girlfriend with no guarantee of meeting another girl of the same quality in the future or one who loves him in the same way, but if he stays with his girlfriend, he will have nagging doubts that prevent him from enjoying the relationship fully. What should such a man do?

Unfortunately, he will lose either way. It doesn’t matter what he does—he will be just as dissatisfied as before. The real problem is that he is divided. He wants to experience two things at the same time: stability and excitement. This is not possible, because they are opposing qualities. The only solution is to remove the division and either dedicate yourself to pursuing stability or excitement. 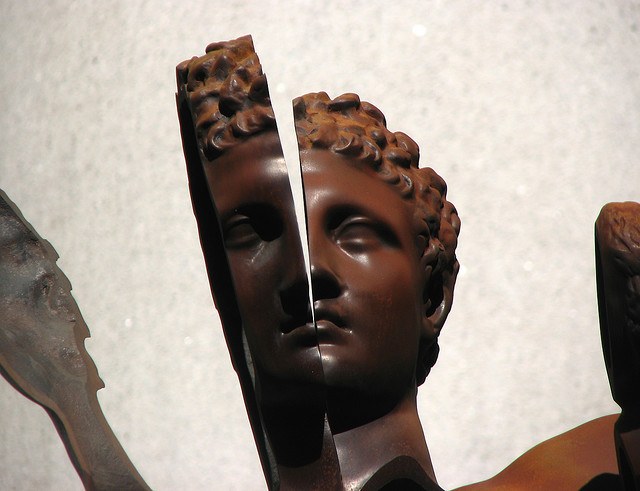 If you’re in your excitement phase, and do not want it to end unless you accomplish whatever arbitrary notch goal you’ve set for yourself that signifies you’ve had your fill, do not start a relationship. If one of the girls you bang turns out to be an amazing catch, you will set yourself up for the unsolvable problem.

Things are much easier if you’re in relationship mode, because you won’t have much interest in bypassing good girls for sluts. You are able to stay content upon meeting the right girl, and won’t be tempted enough to leave a girlfriend who you see as a worthy long-term prospect.

All of the men I’ve met with this problem decided to leave their girlfriend to bang sluts. They’ve tried to keep the now ex-girlfriend at close distance to resume the relationship once tiring of casual sex. The first problem with this approach is that banging other girls will degrade the emotional bond with your girlfriend. Each new slut you’re with will damage the connection by a barely perceptible amount. Secondly, the ex-girlfriend won’t wait around forever. The day you leave, she will unknowingly spend an extra two minutes fixing her makeup and hair, subconsciously announcing that she is for “sale” to potential suitors, and if it does seem like she is waiting for you, it’s because she hasn’t yet met a man with value higher than yours. Either way, the relationship will never again regain its intensity after you’ve taught her not to trust your love. 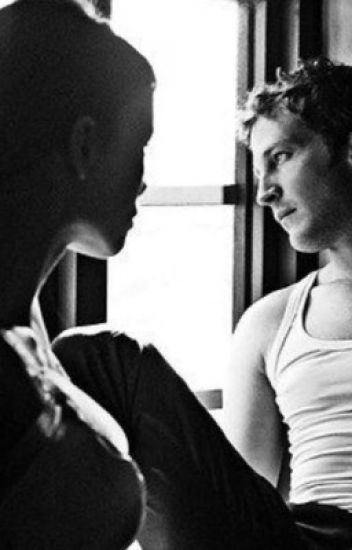 I’m lucky that I’ve never had this problem. When I was banging sluts, all I had eyes for were sluts, and never had to abandon a girl who I thought would make the ideal wife or mother of my children. Since then, I have hit the point of diminishing return with sluts—they now give me as much headache as pleasure, so if I meet a keeper, I will have no problems sternly telling sluts to back off from my penis, removing all consent for a possible casual sex encounter. Other men, however, place a lot of value in promiscuous sex, especially when they’re young and consuming pornographic content online. Their best outcome is to hope they don’t meet a good girl in their fun phase, or else they will be presented with a dilemma that has no solution.

Just like how we tell women that they can’t have their cake and eat it too by wasting their youth sleeping around only to desire marriage from a good man when they’re older, the same applies to men who want to experience both stability and excitement. Either bang sluts or be open to the possibility of love, but you can’t have it both ways.

Read Next: 6 Reasons Why I Probably Won’t Get Married