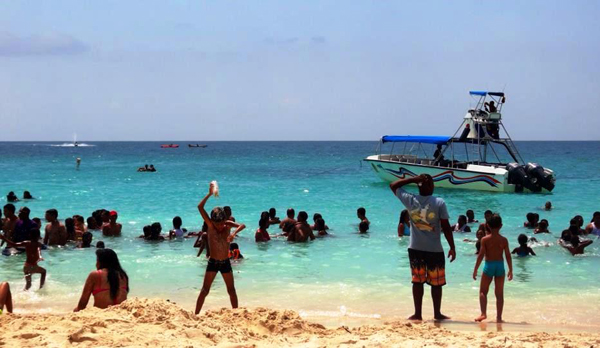 A common question I’ve been seeing in the past six months is guys asking me which country or city they should visit. Many guys are taking their first international trip and want to make it a success, especially since they may only get one opportunity a year. While I completely understand this desire, their question can not be reasonably answered. There are simply too many individual variables involved.

When you ask someone on the internet which country he should visit, chances are he does not know your appearance, personality, game style, vibe, strengths, weaknesses, age, career background, social ability, level of masculinity, nationality, and humor type. He also doesn’t know the type of girl you’re most attracted to, which can range over several additional variables. And even if he did know all these things, there is no way he is qualified to state which country is best for you, unless you’re his sort of genetic twin.

Many years ago, I received a lot of questions from guys that went like this: “I like this one girl in school. What’s the best way to approach her?” They asked this question because they were emotionally invested in the girl and wanted to guarantee against failure. I see some similarities with guys asking me today which country they should visit. Travel can be quite expensive and so they don’t want to have a bad trip, but if you talk to any guy who has been traveling for a while in search of his poosy paradise, you’ll understand that preventing failure is impossible and simply a part of the travel game.

You will visit countries that are great to you and you will visit some that are awful, and even with my travel experience I could not prevent a disastrous summer trip to Turkey. Thousands of dollars and many weeks of time will be spent in locations that are worse than your backyard, in spite of your best efforts to prevent that from happening.

Travel is an expensive, time-consuming, and risky endeavor. It’s not for guys who are anxious about failure, because odds are you will fail, especially on your first few trips. Pick a country where you are interested in the women, where you don’t look like the local men, and try your best. It’s going to be a learning experience that may hopefully have a dose of success to make it worth it, but if you’re new to this, chances are it will not be amazing. There is no magic place that is great for everyone (some guys were miserable in countries I did well in and vice versa). There are so many individual variables that you can only use the experiences of others as an afterthought to helping you, not the main determinant. In the end, you’ll have to pick the places that you want to go and are ready to invest in.

Read Next: How To Get A Flag In 5 Days Without Pipelining