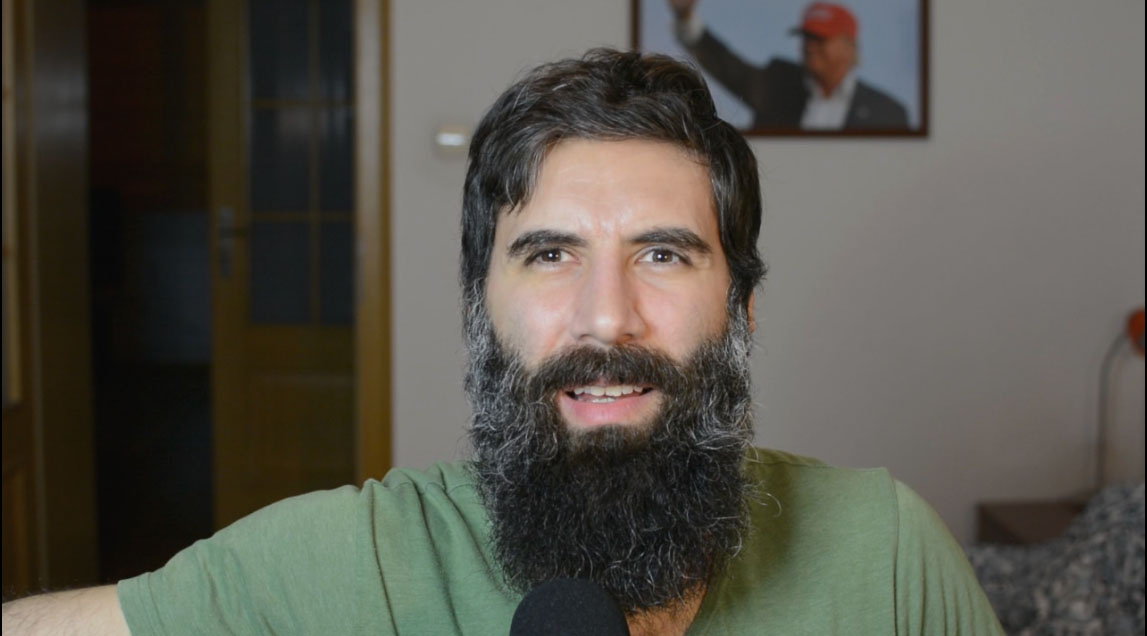 I did a video asking why women are being educated during the most fertile years of their lives.