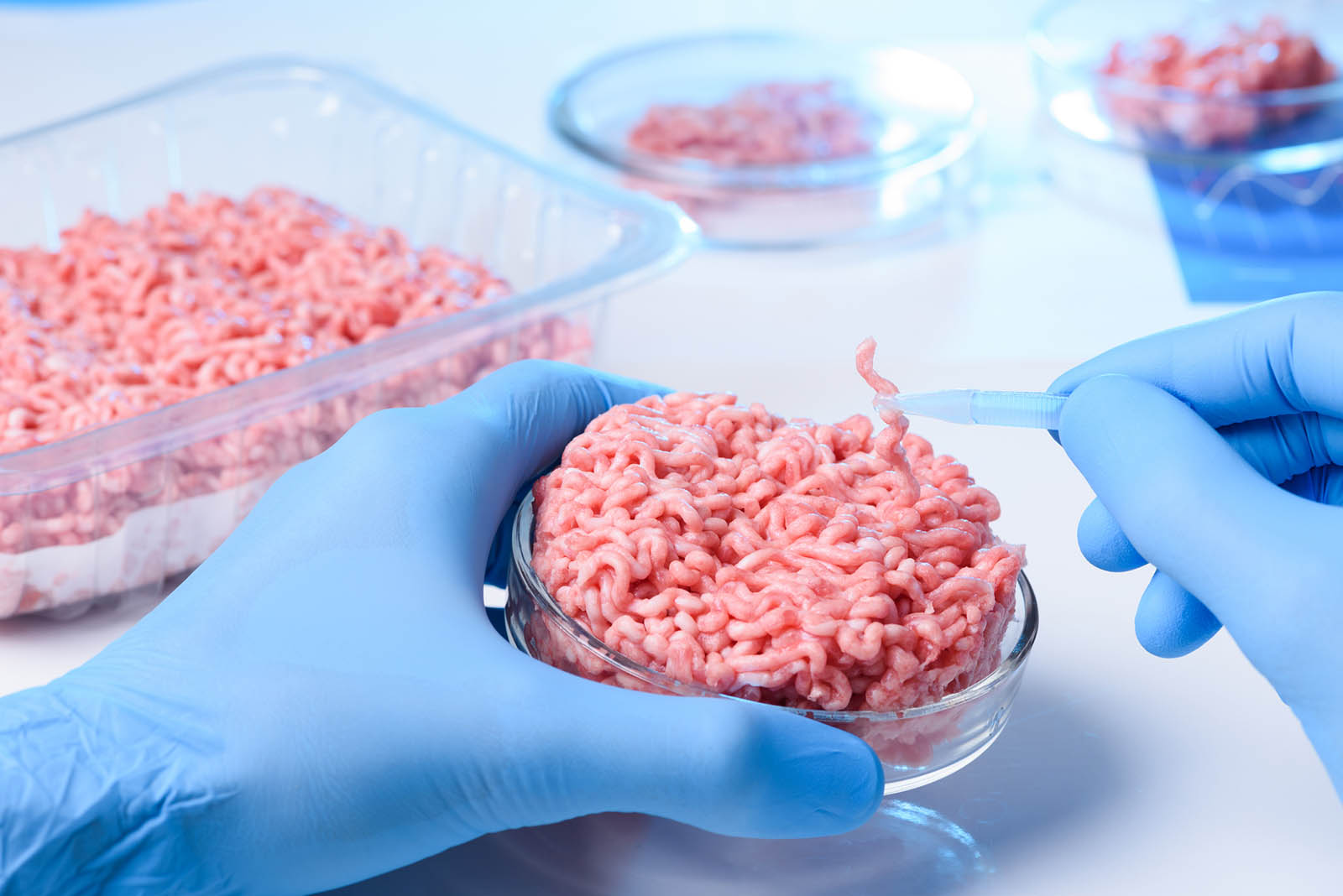 The more I look at the world around me, the more I realize the fakery of everything, from the food I eat to the beauty of the women I’m attracted to. And yet, no one else seems to mind. People run away from what is natural and authentic to dive straight into the fake, and they seem to enjoy it.

The food is fake. The animals we eat are fed industrial filler and the meat is processed to appear natural in color. Tomatoes in the supermarket are genetically modified and gassed to appear red. Other Frankenfoods resemble nothing like they did a few decades ago. Even Coca-Cola, which was originally a sugar-based beverage, no longer has sugar in it but corn sweetener. To top it off, the entire food chain is polluted with glyphosate (RoundUp weed killer), which is present even in beer and wine. Almost no one is getting the proper nutrients and vitamins they need, because the food they eat is not real, and they try to compensate by taking dubious supplements, but that’s mostly in vain since your body was not designed to extract life-giving nutrients from pills.

The appearance of men and women are fake. Men inject themselves with hormones and puff their muscles up in a way that does not translate to strength in real-life dangers that no longer happen. Women put chemicals on their face to simulate sexual arousal and wear high-tech pants to shape their bodies like clay. Many use fake hair, eyebrows, and eyelashes. Everyone bleaches their teeth to the color of porcelain dinnerware. All photographs of humans are fake by default, photoshopped to perfection, and “deep fakes” will soon ensure that videos will also be fake. 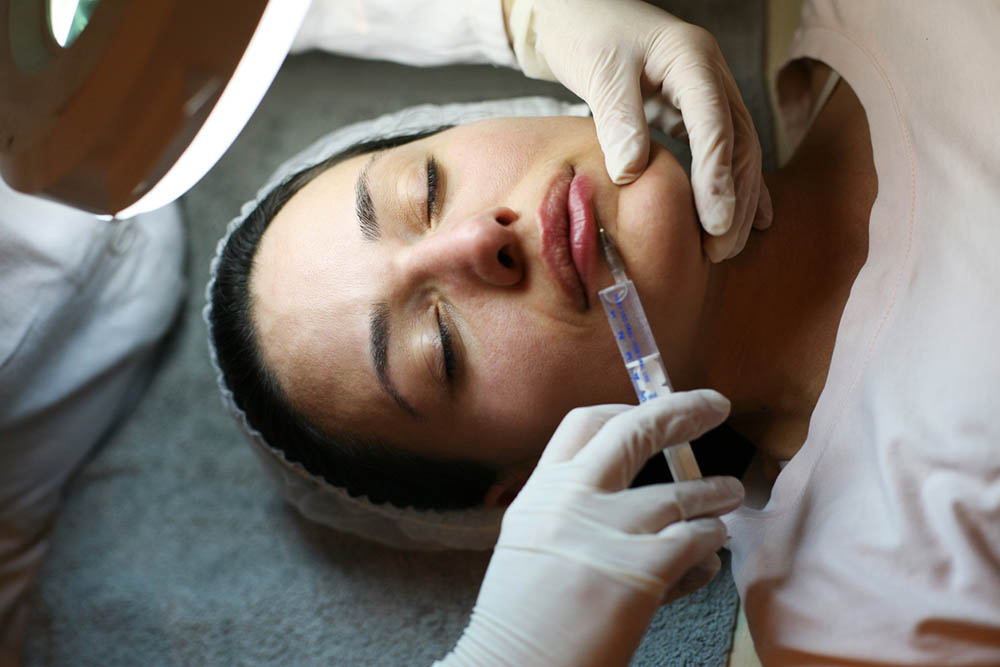 The personas of men and women are fake. Everyone is deeply dissatisfied with who they are, so they have embarked on a journey of “self-improvement” where they destroy their natural essence for a persona or ideal they believe will allow them to be materially successful in the wreckage we call modern society. When you talk to someone, you talk to a filter that is desperate to act in a “cool,” high-status, or attractive manner. Every laugh, statement, and joke is a product of deliberation and calculation. Only a tiny percentage of human communication is based on the truth, and for some people, absolutely none of it is.

The mental states we experience are fake. Most of it is under caffeine, alcohol, marijuana, illegal drugs, pharmaceutical drugs, legal supplements, and psychedelics. Most people don’t know what it’s like to be on completely nothing and exist in a wholly natural state. We’re scared to death of how we really are.

The news is fake. All of it is filtered through the agenda of oligarch owners that have an agenda of increased wealth and power. By default, most of history is also fake. If they can’t get the news today right, I doubt they got the events of 75 years ago right.

The weather is fake. Governments are injecting heavy metals and other substances in the atmosphere while conducting space-age electromagnetic experiments. The fabric that composes your clothes is fake, made in a factory instead of shorn from an animal. The music you listen to is fake, made by a computer instead of a musician. The money you earn is fake, backed by nothing of value. The flowers on the restaurant table are fake. Her romantic interest in you is fake. The conversations you have with your co-workers are fake. The craftsmanship that goes into high-priced “authentic” consumer goods, made in a factory like everything else, is fake.

With everything fake, and people so eager to either be fake or consume what is fake, could it be that we are also fake? How else can you explain our rush for fakery, to glorify what is fake, to produce the fake for rewards that are also fake? No, I reject that notion. The truth is we are living not in the World of God but in the World of Man, a world created by other men to monitor, weaken, and control us, to fill our minds with disgusting lies, to encourage us to commit all manner of inhuman behavior. I’ll consider that tonight when I shower with fake soap, moisturize with fake chemicals, and sleep on my fake feather pillow.

Read Next: The Rejection Of Natural Life