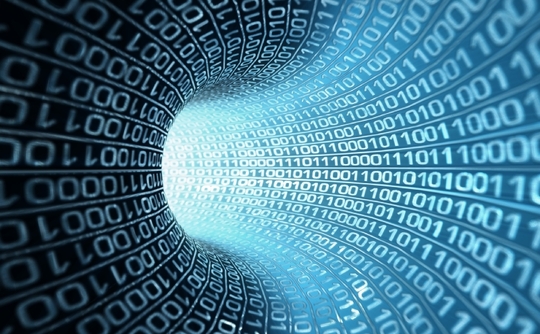 Within ten years, I predict that being a frequent visitor to one of my sites or any alternative media outlet will make you a “person of interest,” a feat made easier if you live within the “14 Eyes” spying dragnet that maintains a record of your activities. For that reason, I recommend you begin using a VPN (virtual private network) to secure and anonymize your web browsing, at least when you’re on public wifi networks. It helps that intense competition among VPN networks has greatly lowered costs to just a few dollars a month.

What Is A VPN?

A VPN is merely a middleman server that encrypts and conceals all web activity to and from your computer. The VPN connects directly to your ISP, which can then no longer identify your specific traffic usage. As long as you stay connected to a VPN while surfing the internet, your ISP will not have a record of which sites your visiting (though the VPN service may). 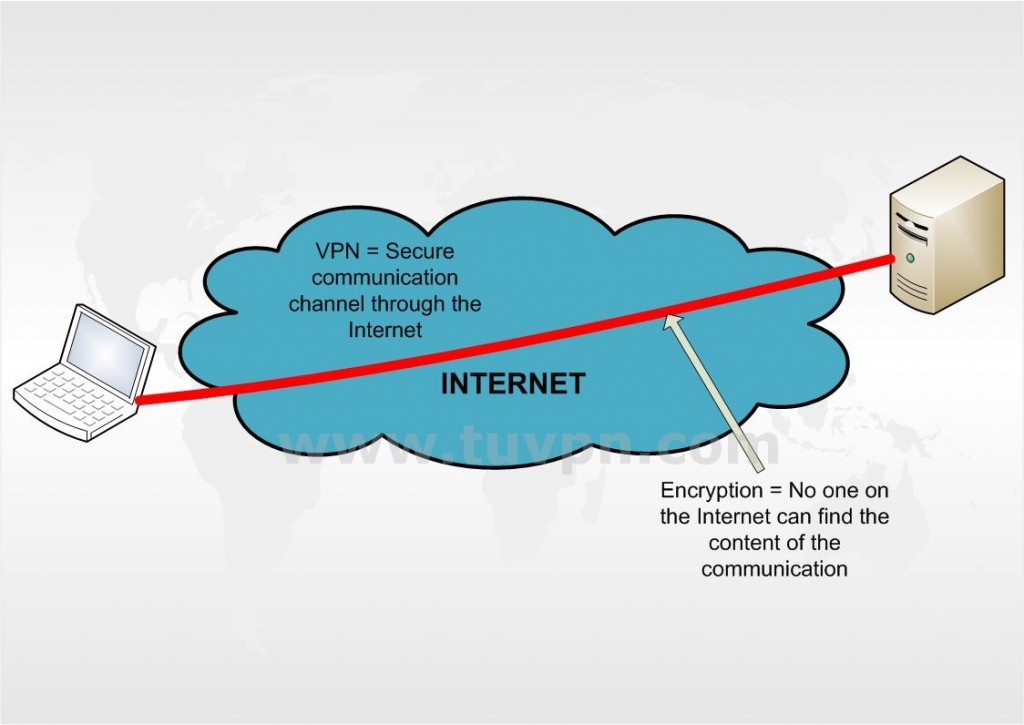 When you visit any web site, a log on that server will record your VPN’s IP address, not your local IP address that is connected to your home router. Being connected to a VPN offers a layer of additional protection in that your actual IP address is not stored across internet servers to be later exposed in hacking or malware attacks. It also will protect you against a live sniffing attempt if you use a public wifi network.

VPN’s were historically used by corporations to encrypt information for remote workers. They became more popular among internet users in authoritarian countries that had heavy internet censorship (a VPN allowed them to bypass blocklists). Now that you are a thought criminal of the West, and likely live in a 14 Eye country (listed below), your web browsing is not only being extensively logged by your ISP but it’s also being sniffed by security agencies.

The Three Levels Of VPN Encryption

The only problem with OpenVPN is that you need a separate program to use it. L2TP can be used on most computers and devices since it’s a built-in protocol. 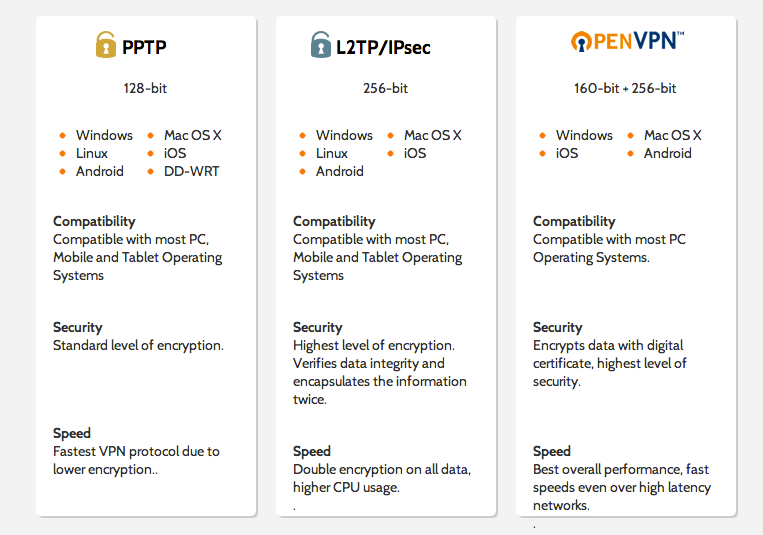 Five countries have agreed to share spying data on all their citizens among themselves in an alliance called Five Eyes. They also help each other with technical and hardware support in sniffing traffic from main fiber lines to spy on citizens from other countries. These are the 5 Eye countries:

Leaks by Edward Snowden state that nine additional countries have agreements with the Five Eyes alliance:

If you live in any of the fourteen countries listed above, that means there is infrastructure and organization in place to directly track your web traffic. Your government may also sell you out to another country in the alliance. For example, if you’re an Italian citizen, your government is likely sharing your private data with the USA in exchange for technical assistance and other intelligence. Even if you don’t live in a 14 Eye country, you can still be tracked if you visit servers hosted within them.

Use A VPN That Is Outside Of The 14 Eyes

It’s no accident that countries in the 14 Eyes have data retention laws that require ISP and VPN companies to maintain logs of all their customers. Therefore if you get a VPN service in the United States, you secure your connection against random hackers and sniffers but still have all your web browsing logged within a company that must give your data to the government if requested. This actually happened after a hacker was arrested for using a UK-based VPN.

If you want the full benefit of using a VPN in terms of anonymity and security, you need a VPN that has the follow features:

Even if you have a bulletproof VPN, keep in mind that you can still be identified through browser fingerprinting. Analytics software hosted on most web sites like Google Analytics can also help identity you. The only way to stop these tracking methods is to use a burner computer that is sandboxed away from any surfing you do that is attached to your name. This means that using a VPN offers a a layer of solid protection, but it does not protect you completely. It’s similar to using a condom during sex with a promiscuous club girl.

I use two VPN services (I’m not getting a commission for sharing their links):

1. StrongVPN – a US-based service that I use for basic protection in public wifi and also when I need an American IP address to access certain media sites. When I connect to StrongVPN, I know I have no protection against government spying or data requests. This service is reliable and fast. Cost: $70 a year.

2. Privatoria – a Czech-based service that does not log traffic or data. I paid for the service using bitcoin without giving my email or name, meaning that unless they try to track my public bitcoin address, which I change frequently, it will be incredibly difficult for them to know who I am. I’ve been using the service for a week so far and am satisfied with the speed and reliability. Cost: $25 a year.

I also did a free test drive of CryptoStorm, an Icelandic VPN that offers an added step of anonymity where you purchase access tokens from a third-party, meaning that the company has no record of you as a customer, not even a username and password. Here is a list of foreign-based VPN services.

You definitely are placing a lot of trust in whichever VPN you choose, since they can monitor your traffic, so it’s important to do your homework. Whether it’s your local ISP, your government, or your VPN, you will never have 100% assurance that everything you do online is completely private and secure. That said, I rather take my chances with a foreign VPN than a government that is increasingly viewing me as a thought criminal or an ISP that has reams of stored data—as required by local law—on everything I do.

While I’m diligent with using a VPN in public, I do get lazy at home. The reason is that there is no acute threat from surfing the internet naked, and whatever threat present is completely invisible. Therefore I see using a VPN more as an insurance policy for when the sites and activities you perform now are declared retroactively illegal in the future. While ROK will probably never be labeled a “terrorist misogynist organization,” using a VPN is just good internet practice that reduces your risk of being singled out for some kind of hack or government attack no matter how bad the cultural winds get.

If they want to get you then they will, but let’s make it a harder for them to know you’re even online. In addition to my previous advice on how to communicate securely with fellow thought criminals, I believe it’s time we begin to securely browse the internet as well.[culturewar]

Read Next: How To Securely Communicate And Meet With Thought Criminals