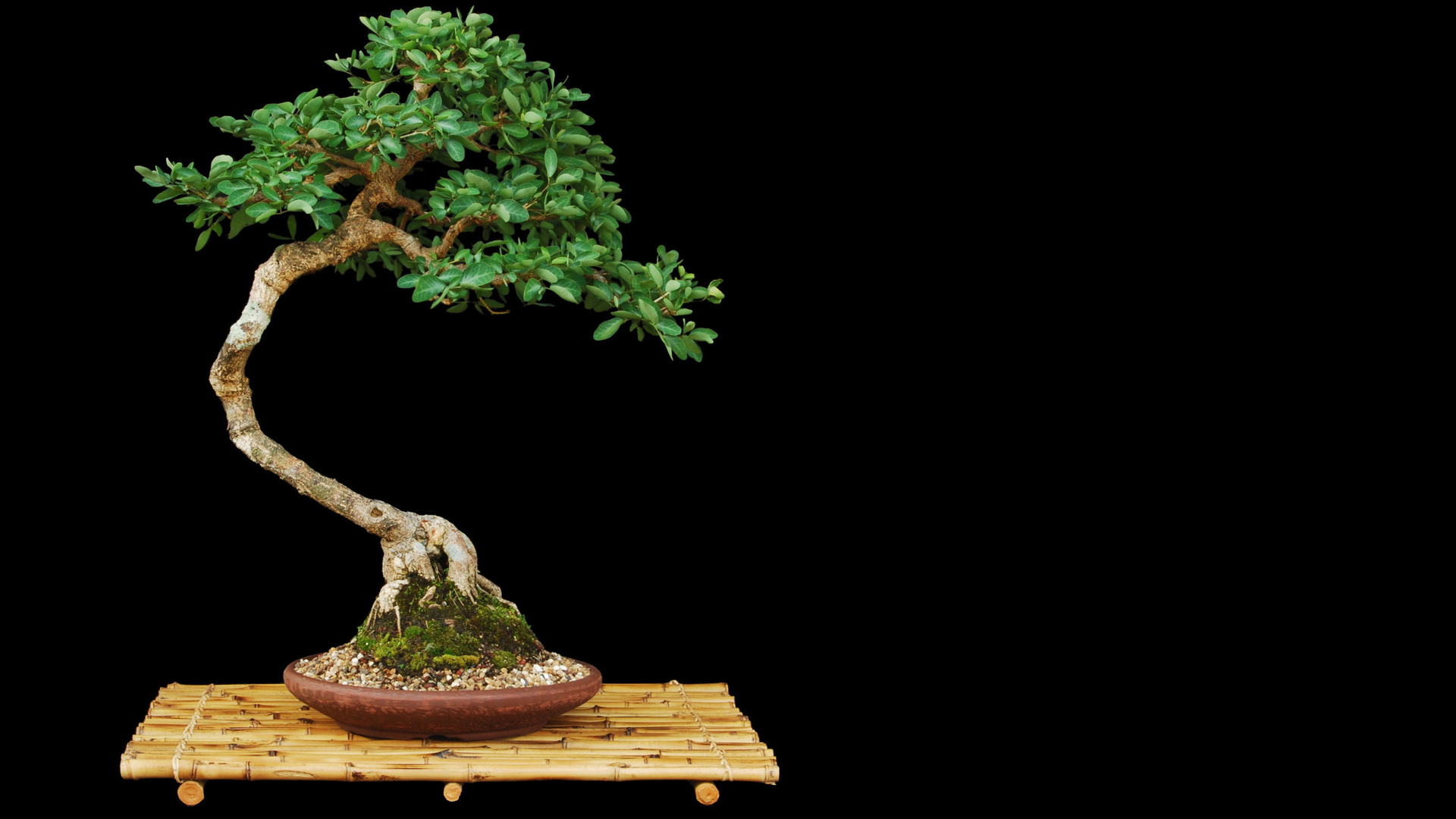 I visited a club I hadn’t stepped foot in for three long years. I ordered a drink and settled into my favorite spot where I had full view of the bar and dance floor. And then I saw them—the sisters. They were in their favorite spot as well, the same one they’d camp at every weekend night, always dancing with new men. I remembered them clearly because they went to this club just as much as I did.

From a distance I could see their hair was still long, nearly waist-length, and that their clothes were still fashionable, but I couldn’t believe what I saw when I got closer—their faces and figures had degraded much more than the three years of time that had passed should’ve suggested. Crackles were developing around their eyes and mouths and their once-curvy body was turning clumpy and misshapen like a bowl of yogurt. Back then, they were the hottest girls in the club with no shortage of men approaching them, but now they were dancing next to each other with forced smiles on their faces, far uglier than in the past. They were no longer the center of attention.

All I could think of was “what a waste.” What a waste that these girls didn’t use their peak beauty to find the most valuable man that could to be their life partner. What a waste they didn’t leverage their youth to secure something that could lead to a more meaningful life. What a waste that they are still wasting their time to sate their bottomless need for attention. Whatever man they can get today will be a lesser one than what they could have received three years before, because younger girls in the club were now getting much more male attention than they were.

I stopped and thought about my own behavior. By looking at them, aren’t I staring into a mirror? If women valued men on youth and looks, like men value them, then yes. If women shied away from men with gray hair and furrows in his brow, then yes. But this doesn’t happen, because even younger women prefer men older than themselves. As long as a man has a good combination of status, money, looks, and game, he would experience absolutely no degradation in success with women over a 3-year time span, as I surely haven’t, and in all likelihood he would see an increase.

But for the sisters, every day the tick tock sound of the clock gets louder. Every day past their peak beauty and fertility, the main qualities men desire, the worser man they’ll end up with. Three years is nothing for a man, but it is an eternity for a young woman—an eternity that the culture is training them to waste by having fun hopping from one cock to the other with no benefit to their future happiness or stability.

I also ran into another girl I had gone on a date with. In three years the skin around her bright blue eyes were turning into a leathery shoe. I ran into a shop girl I hit on once. Her faced stayed fit but her body was halfway into becoming a stout pear. Before and after pictures of the same girl spaced three years apart can be a depressing sight indeed. How can nature be so cruel to one of its creations? How can it destroy something so beautiful? And then I look at pictures of myself and can hardly tell the difference. I have more gray hair for sure, but women continue to guess my 35-year-old age as being in the late 20’s. The twisted mother of nature gave women the incredible beauty of a flower, but only for a limited amount of time, while letting men exist as if they were bonsai trees.

There is a somber truth to the expression that women age like milk and men like wine, and I haven’t even spoken of the fact that these aged women have higher standards, higher expectations, and the burden of disappointment from being pumped and dumped so many times, factors that surely make them less pleasing. Once they are past the peak of their beauty, and once they have taken their spins on the carousel, they are not fit to serve as anything more than a fuck buddy, a mere container for male sexual pleasure.

If there is anything I’ve learned from this three-year observation, besides the cruelty of nature, it’s that a woman’s physical degradation accelerates rapidly starting at 25. While a girl will hardly age from 20-25, you are liable to see a precipitous fall every year after 25, until around 35 when she completes the transformation of looking like her mother.

While aging is no fault of women, I have zero sympathy for single women over 25. They wasted their best years to ride the cock carousel for attention, validation, or entertainment, and now expect you to be their handsome knight to give them a dream life and family. Fuck that and fuck them. They will get no more effort from me than the last man they had a one-night stand with. When it’s time for me to decide which girl to devote the bulk of my energy to, only a young girl in the peak of her beauty will suffice.

Read Next: Women Are Abusive When Not Socially Constrained