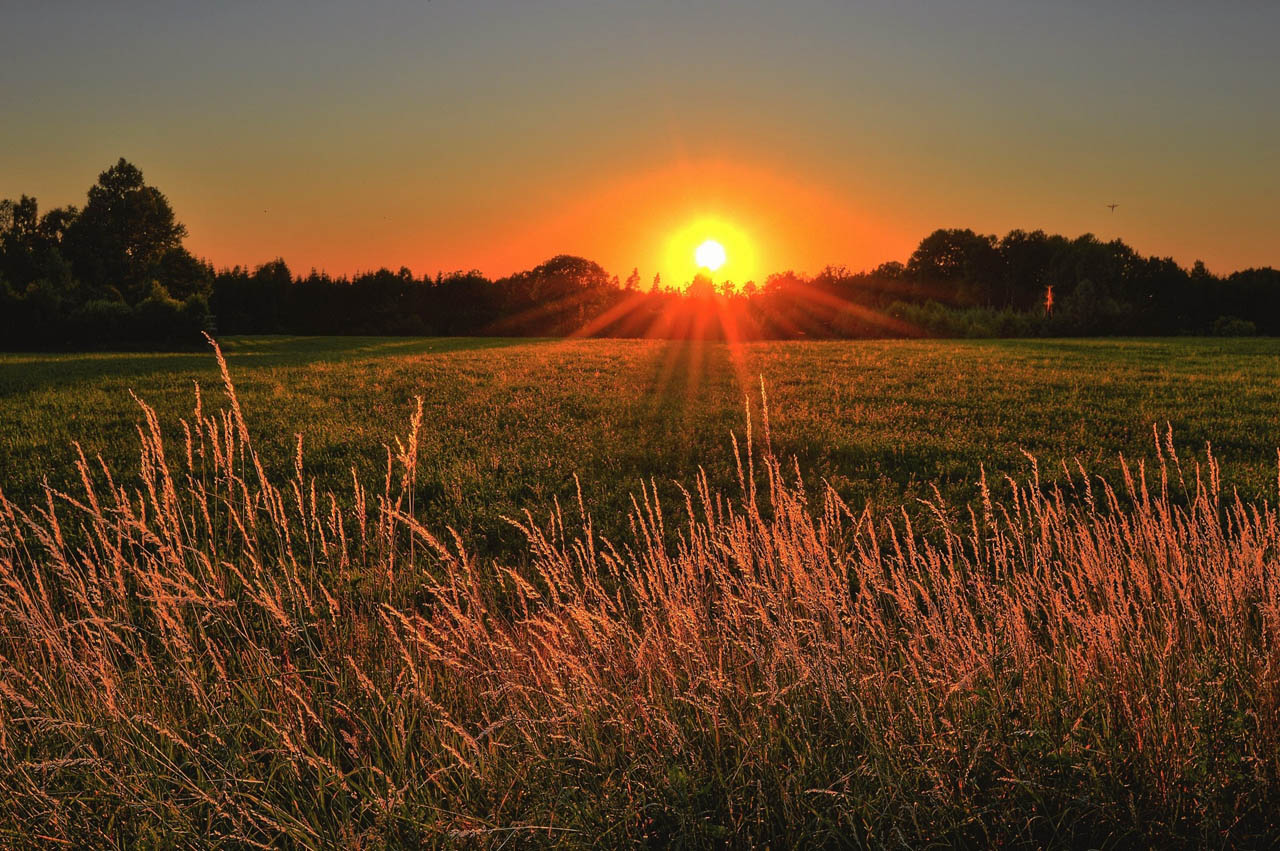 In the past two decades there has been a crusade by the skin care industrial complex to make you afraid of the sun, not unlike how modern woman are taught to be afraid of heterosexual men. This shaming movement has made us averse to receiving sunlight that is so critical for optimal health.

The problem in your awareness of vitamin D starts with the name: it’s not just a vitamin but a hormone that is synthesized and activated in multiple locations within your body. Science still has not been able to declare a firm verdict on vitamin D’s many effects and functions, meaning you won’t find consistent guidelines of exactly how much of it you need per day, either via supplementation or through the sun. That leaves many of us in the dark about what the consequences are when we don’t get enough.

New research has revealed additional benefits on your mind:

Every tissue in the body has vitamin D receptors, including the brain, heart, muscles, and immune system, which means vitamin D is needed at every level for the body to function.

Seasonal Affective Disorder (SAD), a mood disorder featuring depressive symptoms, occurs during the dark times of the year when there is relatively little sunshine, coinciding with the sudden drop in vitamin D levels in the body. Several studies have suggested that the symptoms of SAD may be due to changing levels of vitamin D3 (link is external), which may affect serotonin levels in the brain (link is external).

If you experience the winter blues like I do in Europe where I get not one strong ray of light for months at a time, it’s probably from a deficiency of vitamin D, especially if you’re not drinking over eight cups of milk a day:

Fortified foods provide most of the vitamin D in the American diet. For example, almost all of the U.S. milk supply is voluntarily fortified with 100 IU/cup. (In Canada, milk is fortified by law with 35–40 IU/100 mL, as is margarine at =530 IU/100 g.) In the 1930s, a milk fortification program was implemented in the United States to combat rickets, then a major public health problem. Other dairy products made from milk, such as cheese and ice cream, are generally not fortified. Ready-to-eat breakfast cereals often contain added vitamin D, as do some brands of orange juice, yogurt, margarine and other food products.

Here’s an informative lecture at the University Of California that explains vitamin D’s importance and how much sunlight you actually need:

I started supplementing with 2000 IU’s in December of 2014 to combat my low mood and general lethargy. Within four days, my mood improved and I gained more pep in my step. Over two months later my mood continues to be normal (I’m not jumping off the walls but I have the state that I normally experience in summer). I also have not contracted a cold this winter season when the previous winter I was sick more than three times.

Vitamin D deficiency is serious yet few people understand it even exists:

Studies have shown that if you improve your vitamin D status, it reduces risk of colorectal cancer, prostate cancer, and a whole host of other deadly cancers by 30 to 50 percent.

One of Dr. Holick’s studies showed that healthy volunteers taking 2,000 IUs of vitamin D per day for a few months up-regulated 291 different genes that control up to 80 different metabolic processes, from improving DNA repair to having effect on autoxidation (oxidation that occurs in the presence of oxygen and/or UV radiation, which has implications for aging and cancer, for example), boosting your immune system and many other biological processes.

Vitamin D is a fat-soluble, hormone-like vitamin, which means body fat acts as a “sink” by collecting it. If you’re overweight or obese, you’re therefore likely going to need more vitamin D than a slimmer person — and the same holds true for people with higher body weights due to muscle mass.

I advised my sister to supplement with vitamin D (she’s on 2000 IU’s a day), and she reported a better mood within a week. If you only supplement with one vitamin, I’m convinced that D is the best choice.

I plan on reducing my dosage to 1000 IU’s a day in the summer as an insurance policy while making stronger efforts to get at 15 minutes of direct sunlight per day beyond just my face and forearms. While I’m not too big on taking supplements or drugs to prevent health problems I may suffer from decades into the future, I see the value that vitamin D has by making the everyday quality of my life better, especially during the winter months.

Read Next: How Baking Soda Changed My Life